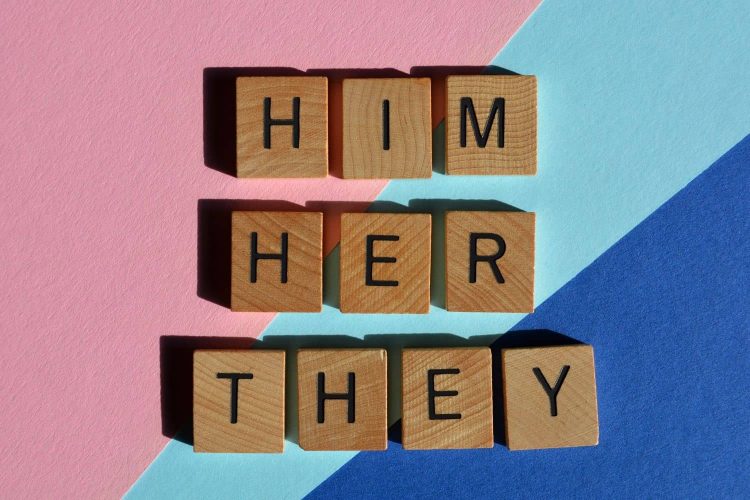 The gender-neutrality amendments were approved during a sitting of Parliament’s Justice and Correctional Services Portfolio Committee on Tuesday. This change is South Africa’s second gender-neutral Act after the Cybercrimes Act.

Traditional pronouns to be replaced with gender neutral pronouns

In the bill’s amendments, traditional pronouns have been replaced by gender-neutral terms. In other words, pronouns like “he”, “she”, “him” and “her”, will be replaced with “them” and “their”.

John Jeffery, the Deputy Minister of Justice and Correctional Services, says that using gender-neutral terms is to include every person in society.

“A non-binary [term] is more inclusive because you don’t just have ‘he’ and ‘she’, you also have… intersex people or people who don’t identify as either. In the context of domestic violence, I think gender identity becomes very important,” the Deputy Minister said.

Committee chairperson weighs in on the matter

Committee chairperson, Gratitude Magwanishe, added by saying that language used in legislation is bound to evolve. Therefore, it is understandable that the need for gender-neutrality is starting to be more apparent.

“I generally think that non-binary language is going to become a standard way of drafting [legislation] going forward… to ensure that our legislation is inclusive of everybody. So a lot of investment is needed in ensuring that [Members of Parliament] and officials in departments are trained to write in that way going forward. Society is evolving and our legislation should also evolve,” he said.

The committee also approved a Criminal Procedure Act amendment. From now on, if an accused, witness or victim is under the age of 18, their identity may not be revealed.

If all gender-neutrality and other amendments are approved, the bills will be sent to President Cyril Ramaphosa for approval.

September petrol price: Here’s how much a full tank will cost