[WATCH]: Car Guard Turns a Blind Eye to Break In

This video of a car guard seeming to not notice three suspects breaking in to a parked vehicle brings up the question of a car guard's value. 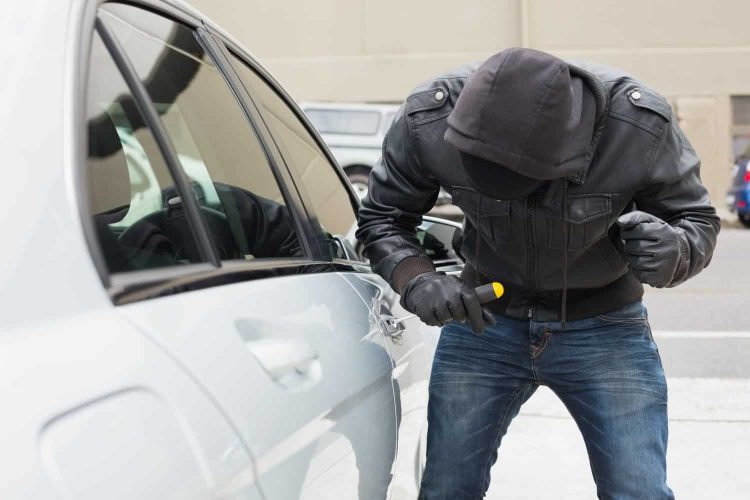 [WATCH]: Car Guard Turns a Blind Eye to Break In. Image from Freepik

In this Twitter post that has recently gone viral, we see three suspects circle and survey a little white car parked in the Johannesburg CBD. Then, one manages to unlock the vehicle and swiftly step away. Before another enters the now unlocked vehicle to steal any items within. The third person remains vigilant of the surroundings. The problem is that during most of the video there is a parking attendant walking around, clearly visible within meters of the vehicle. Yet the car guard appears to not notice the break in.

Even as passers by glance at the situation, seeming to ponder at the validity of it all, the car guard makes no attempt to prevent the break in. This unfortunately brings up the question of whether the car guard was allowing the theft to take place or simply being incredibly negligent.

Plus, what is the alternative? Would a different set up work any better? Such as metered on-street parking with regular marshal patrols that also focus on crime watching. It’s a tough topic. Since there are car guards out there that do a good job and earn a reliable income from it. Like many of those situated along the busy Kalk Bay main road in Cape Town who have been vigilant of the same spaces for years. Sometimes protecting vehicles with their own lives.