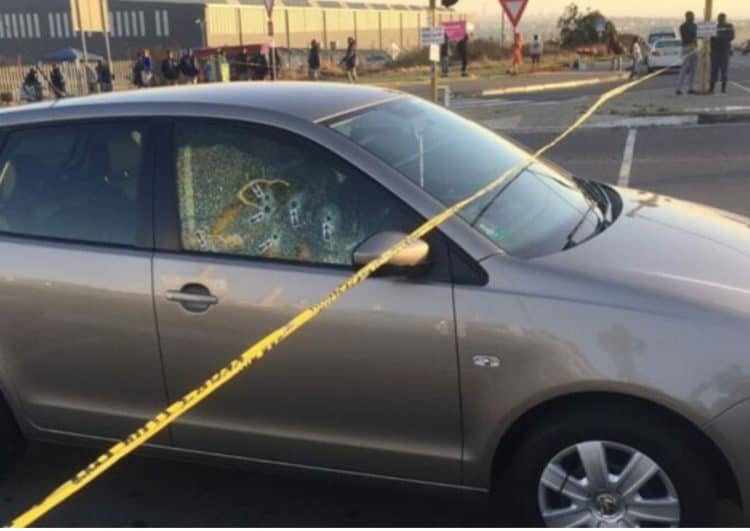 Police have launched a manhunt after a shooting incident in Midrand on Tuesday afternoon left a 9-year-old boy dead and his mother in critical condition.

The incident happened around 3pm on the R101 outside the Turkish Mosque in Midrand.

“The 41-year-old mother and her nine-year-old son were taken to a medical care centre after sustaining gunshot wounds. The son succumbed to injuries while the mother is in a critical condition. The 13-year-old escaped unharmed,” Lieutenant-Colonel Mavela Masondo said.

According to Masondo, the mother had just picked up her children from school not too far from where the shooting happened when they were approached by two men. The suspects allegedly shot them and then jumped into a car which was parked nearby before they fled the scene.

The motive for the Midrand shooting is unknown at this stage. A case of murder and attempted murder has been opened for investigation.

Police have called on anyone with credible information that could help lead to the successful arrest of the suspects to call the nearest police station or the crime stop number 08600 10111.

In a separate matter, a fifth suspect has been arrested in the Hillary Gardee case, Mpumalanga police said on Tuesday.

“A suspect who is believed to be in his mid-thirties was taken in for questioning on the afternoon of Sunday 14 August, 2022 and ultimately charges for defeating the ends of justice on Tuesday.

“He is linked through the cellphone and laptop of the deceased and is expected to appear before Nelspruit Magistrate’s Court on Wednesday 17 August, 2022,” said Brigadier Selvy Mohlala, the Mpumalanga spokesperson.

The arrest brings the number of people arrested in connection with the murder of Hillary Gardee, the daughter of former Economic Freedom Fighters secretary-general Godrich Gardee to five.