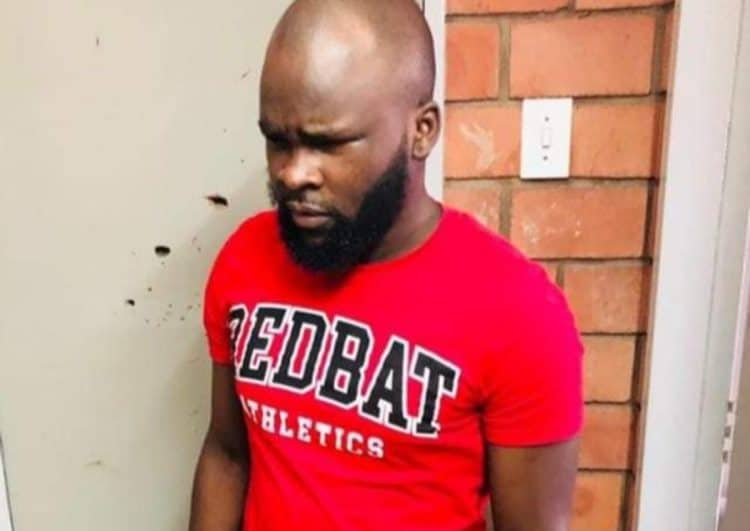 Police are looking for a man liked to the murder of a 23-year-old Mangosuthu University of Technology (MUT) student.

Xolile Mbatha, 23, an electrical engineering student, was stabbed multiple times in her student residence room at the Ark Royal residence in Durban south beach on July 31.

28-year-old Bongani Sanele Mlambo, a student at MUT who was in a relationship with Mbatha is wanted by the police for his alleged involvement in her murder.

Police said the stabbing was a result of a “domestic dispute between Mbatha and Mlambo. Mbatha who hailed from a rural town of Umsinga, was a final year electrical engineering student.

Following the stabbing incident Mlambo has been on the run from authorities. Lieutenant-Colonel Nqobile Gwala, the police spokesperson said a warrant of arrest has been issued for Bongani Sanele Mlambo.

On Tuesday police released a statement and a picture of Mlambo saying he is wanted for questioning. MUT confirmed that he’s a student but did not live at Mbatha’s residence.

“Anonymous tip-offs can also be communicated via MYSAPS,” said Gwala.

Mbatha was laid to rest in her hometown of Umsinga on August 9.