Angela Lansbury had a career that spanned 8 decades long. The actress would have been 97 on the 14th of October. 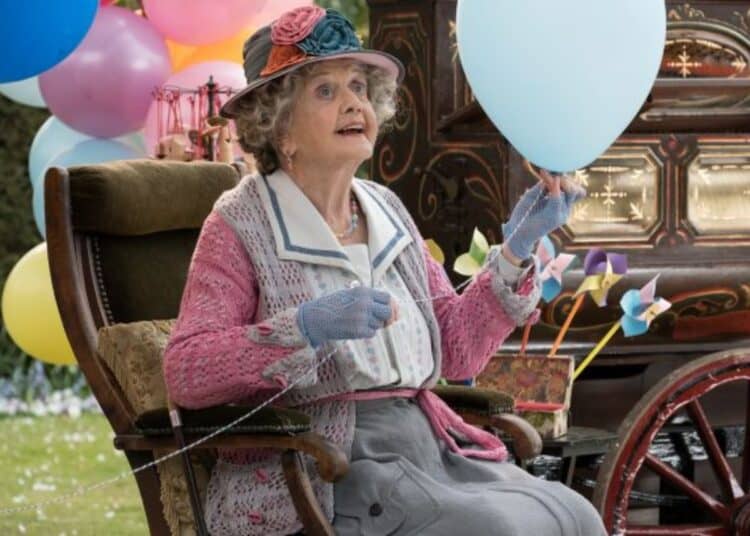 Angela Lansbury first moved to the United States in 1940 and would later settle in Hollywood to focus on her career in acting and Broadway.

The timeline of Angela Lansbury

This past Tuesday, Angela Lansbury passed away peacefully in her sleep at her home in Los Angeles. The actress was 96 years old and was a few days away from celebrating her 97th birthday on the 14th of October.

At the age of 17, Angela Lansbury landed her first role in the film Gaslight as a maid named Nancy. This would be one of the many roles she would play as the actress has been in as many as 80 films.

To date, Angela Lansbury starred in films such as Nanny McPhee, the 2018 film Mary Poppins Returns, and the role that kick-started her career, Murder, She Wrote.

In her lifetime, Angela earned herself five Tony Awards, 18 Emmy Nominations, and eight Golden Globe Awards. She was named the Commander of the Order of the British Empire by the late Queen Elizabeth II as shared by the Walt Disney Company.

During the early days of her career, Angela made sure that she didn’t put unrealistic expectations on her career in the roles she was able to play.

Thus far, Angela also voiced the popular Mrs. Potts in the animated film Beauty and the Beast. In 1991, film critic Leonard Maltin shared his thoughts about her vocal skills for the enchanted teapot.

“She expresses such warmth. To convey that with just your voice… there’s something tremendously appealing about the character and the way she plays it.”

Presently, many of the roles Angela has played incorporated women who were much older than she really was. In the accolades, the actress has earned in her career, Lansbury evidently executed each role exceptionally.