SAPS cracks the case after a murderous husband thinks he can get away with killing his wife and making it look like a suicide. 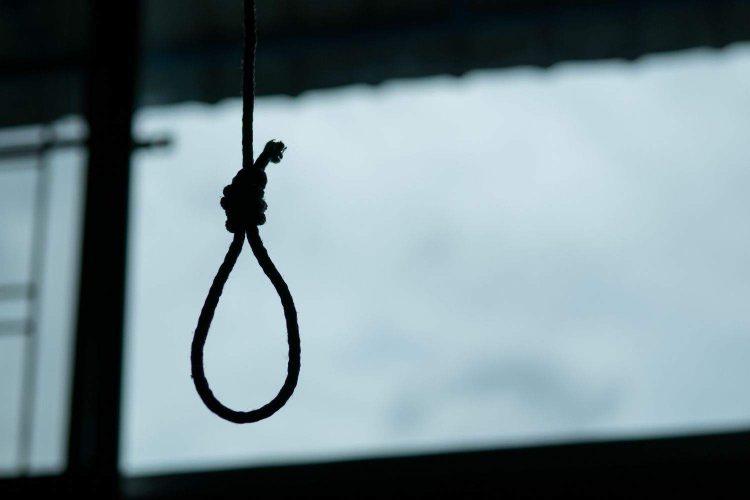 After murdering his wife, husband tries to make it look like suicide. Image: AdobeStock By wachiwit

On Friday, 15 October, Lesetja Mogau Chaba was sentenced to 15 years imprisonment for murdering his wife, Lerato Ntjana Chaba. The sentence was handed down by the Limpopo Division of High Court in Polokwane.

The husband worked with a plan

The trial court found that on 25 January 2019, the accused husband murdered his wife. He hung her with a rope in their RDP house at Lebowakgomo Section S, thus making it look like a suicide.

Thereafter, the husband quickly left the home and went to his parents’ house at Seleteng gaMphahlele. Whilst there, he contacted his neighbours pretending to struggle to get into contact with his wife. Consequently, his neighbour went to check next door and came across the horrific scene of Lerato hanging from the roof.

Police were contacted immediately and investigations were activated. And following a thorough investigation by Detective Warrant Officer Nkhulu Makgoba, they were able to link the husband to the death. And as a result, he was arrested for murder.

Provincial Commissioner of the SAPS in Limpopo, Lieutenant General Thembi Hadebe, applauded the investigating officer for cracking the case. He also ensured that the accused was punished accordingly by the law.

“As we are currently implementing vigorous plans to fight the scourge of Gender-Based Violence and Femicide, this sentence will send a clear message that the police are more than determined to crack any such cases and bring the culprits to book,” concluded Lieutenant General Hadebe.

Mass tree planting: how to do it right