Cape Town police, helped by the Hawks and US operatives, took down a high-profile syndicate of 'romance scammers'. 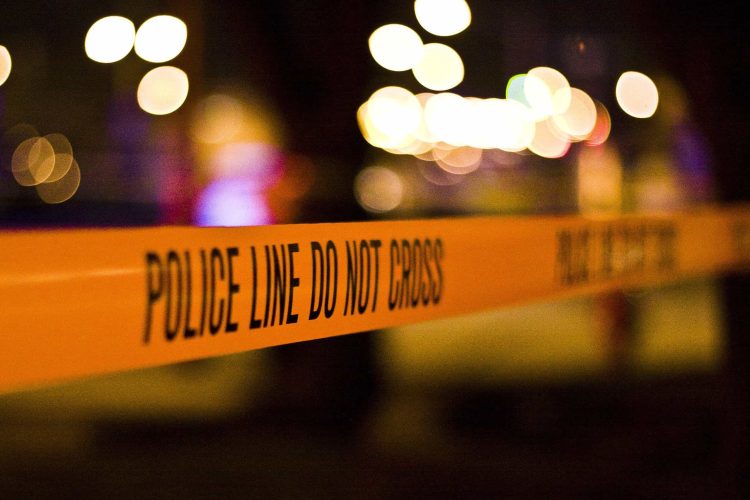 As reported by Times Live, the confrontation between Cape Town law enforcement, helped by Hawks teams and United States (US) intelligence operatives, ended in the arrest of six leaders believed to be linked to the notorious transnational syndicate known as the Black Axe.

Details around the arrest operation that was carried out in the wee hours of Tuesday, in the Table Bay region of the west coast, are still murky.

However, from what we understand, at least eight suspects, six of whom are believed to be leaders of a wide network of dating scammers with branches all over the world, were removed from the streets.

The operation, it’s believed, stems from mounting forensic evidence left by members of the Black Axe organisation who made millions from defrauding vulnerable divorcees and widows on dating sites.

The identities of the suspects are still unknown at this stage. Police have yet to issue a statement on the arrests with more detailed information on the charges each suspect faces.

What you need to know about romance scams

According to the Federal Trade Commission (FTC), millions of unsuspecting victims looking for the love on the internet end up drained of life savings by romance scammers.

“Romance scammers create fake profiles on dating sites and apps, or contact their targets through popular social media sites like Instagram, Facebook, or Google Hangouts. The scammers strike up a relationship with their targets to build their trust, sometimes talking or chatting several times a day. Then, they make up a story and ask for money,” the FTC explains.

While finding a soulmate on dating sites is not unheard of, there are precautions one ought to take before putting trust in a stranger.

According to the FTC, these requests are often clear red flags of a romance scammer trying to pull a fast one on a victim: