US actor Alec Baldwin fired a prop gun on the set of his new movie and killed a crew member and injured the director. 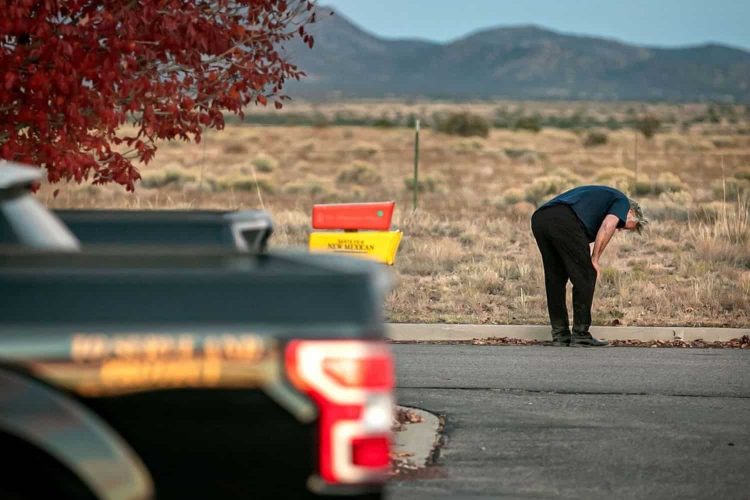 The incident happened on Baldwin’s latest film set, Rust. The movie is being filmed in New Mexico, US, and Baldwin is playing the lead in the 19th-century western.

According to the Santa Fe sheriff, Juan Rios, Halyna Hutchins and Joel Souza “were shot when a prop firearm was discharged by Alec Baldwin”.

The actor was questioned by police

“He provided statements and answered their questions. He came involuntarily and he left the building after he finished his interviews. No charges have been filed and no arrests have been made.”

“We’re treating this as we would any other investigation,” Ríos said, adding deputies were still trying to determine whether what happened was an accident.

A distraught Baldwin was seen in the parking lot

The Santa Fe New Mexican released pictures of a distraught-looking Baldwin. The pictures were taken in the parking lot of the set after the tragic incident took place.

Allegedly, the reporter had seen Baldwin in tears after he had been questioned by investigators.

In a statement, Rust Movie Productions said, “Production has been halted for the time being” on Rust and that “the safety of our cast and crew remains our top priority.”

Beef and Pork Mince Meatballs Baked with Rosemary and Garlic