The ANC which was supported by GOOD with two votes, defeated the motion as it received 199 votes with the opposition receiving 126 votes. 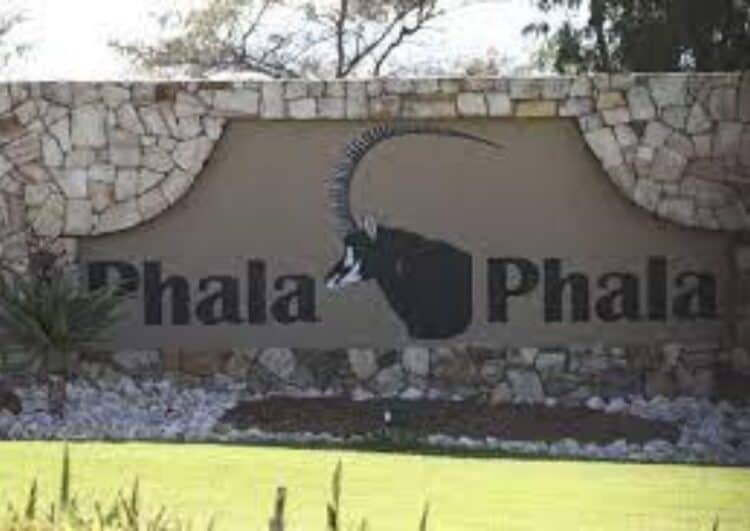 While most opposition parties have supported the Democratic Alliance’s (DA’s) call for an ad hoc committee to investigate allegations relating to President Cyril Ramaphosa’s Phala Phala farm theft, the African National Congress (ANC) sees no need for one.

After the motion, brought by DA chief whip Siviwe Gwarube, was debated in a mini plenary of the National Assembly on Tuesday, a full plenary voted on the motion on Wednesday evening.

All the opposition parties present- DA, EFF, ATM, IFP, ACDP, UDM, PAC and FF Plus voted in support of the motion, besides GOOD party which voted against the motion.

After having counted the votes, the ANC which was supported by GOOD with two votes, defeated the motion as it received 199 votes while the opposition parties received 126 votes.

The ANC in parliament said there will be no cover-up of what transpired during the burglary on the president’s Phala Phala farm.

“The DA-led coalition would like us ‘to investigate’ someone who is a victim of crime, not at his primary residence, but at his business premises,” said ANC MP and programme whip Mina Lesoma.

“It gets even more peculiar. They (DA) would like us to investigate, by and large, concerns of a juristic person. Phala Phala Wildlife is a separate legal entity…

“Sitting here… as we speak, none of us know the legal entity, which was involved in the transaction, which resulted in the theft. We all assume it’s Phala Phala because it’s the headquarters of Phala Phala, but we actually do not know.”

The DA’s need for drama and sensation to appear relevant meant it had no sense of South Africa’s law, Lesoma added.

“They will fail to distinguish between the legal personality of the entity in which the President is a major shareholder, and the President himself as an individual.”