The music industry is saying goodbye to one of its iconic rappers from the 90s. Coolio was best known for his hit Gangsta’s Paradise. 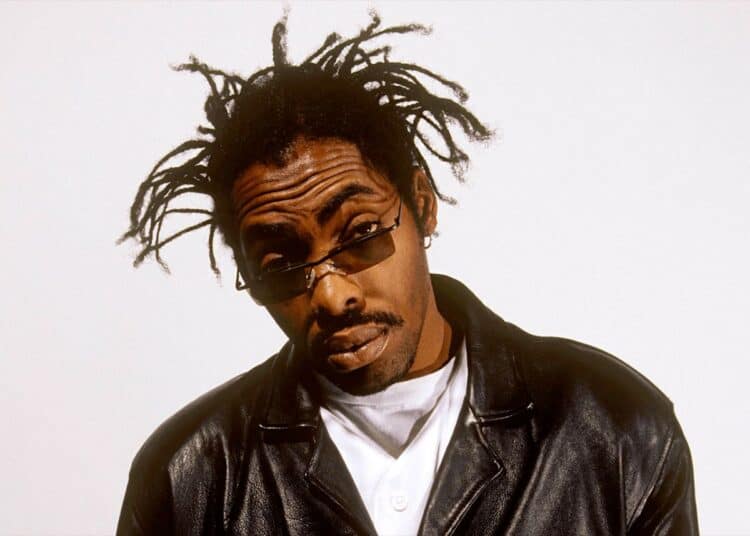 Coolio died at the age of 59 at a friends home. Photo: Groovin The Moo

Rapper Coolio sadly passed on the 28th of September 2022.

To date, the rapper’s manager Jarez Posey confirmed the news of his death to NBC News. He relayed that Coolio was at a friend’s house at the time of his passing.

“As far as what I know now is that he was at a friend’s house and was in his bathroom.” Posey went on to share that Coolio died of a possible heart attack at the time. However, no official cause of death has been confirmed yet.

As of late, TMZ reports that Coolio was called out by his friend and when he didn’t respond, the individual decided to check on him. The rapper was found unresponsive on the floor.

Presently, the LAPD shared that they do not suspect any foul play at this time, and believe that Coolio died of natural causes. Thus far, an official autopsy is yet to take place.

As reported by E! News, the friend reportedly called the paramedics. Despite efforts to resuscitate Coolio, the rapper sadly passed on within an hour of being taken under medical care.

To date, has had a successful run in his career with Gangsta Paradise being one of the most popular songs among his other releases. The song spent at least three weeks as the number 1 song on the Billboard 100.

Many fans expressed their gratitude for the song which had gotten them through some tough times. With this, Coolio shared his response to the positive review of his music.

“A lot of guys told me it got ’em through their prison time. That’s why I think of the song as divine intervention because it doesn’t even have the same meaning that it did in the beginning — it now means whatever you think it means. It has nothing to do with me; it has to do with whatever person is listening to it at the time. It’s all things to all people.”

Apart from being a rapper, Coolio also had a few reality shows which included the reality show Coolio’s rules as well as a cooking show called Cooking with Coolio as per E! News. He leaves behind four children.