DA suffered a huge blow after losing an election battle for the position of Speaker in the City of Johannesburg. 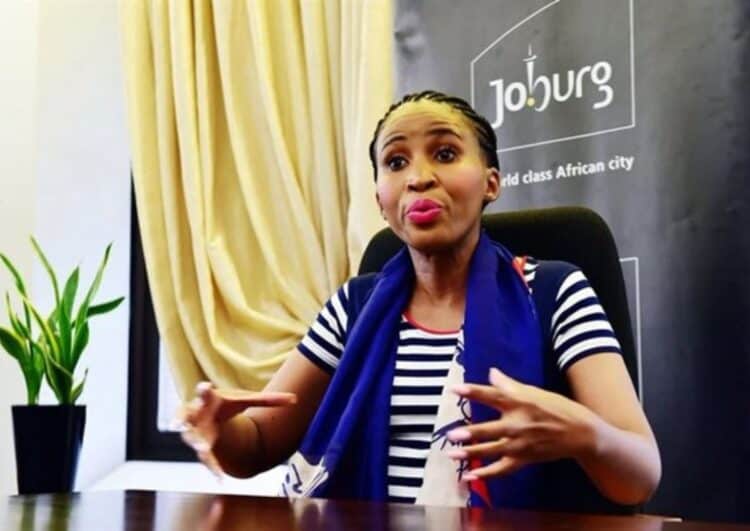 With Colleen Makhubele firmly voted in as the new speaker of the City of Johannesburg Council, the attention will now turn to Mpho Phalatse to see how long she can hold on to her position as Joburg mayor as the opposition calls for her removal.

Da Gama was removed as Speaker in a motion of no confidence which was supported by the ANC, EFF and other political parties.

The Democratic Alliance (DA) suffered a huge blow after losing an election battle for the position of Speaker in the City of Johannesburg council to opposition parties.

Makhubele beat the DA’s chair of chairs Alex Christians, who was the candidate for the multiparty coalition government.

The ANC has been unhappy with hoe the DA has presided over the metro and has called on Phalatse to resign.

“The ANC is grateful that the people of Johannesburg will get a government that cares about them. The outcome of the election is the demonstration of democracy. It’s not going to end here, we are coming back. The mayor who is messing up the city, she is next in line. We want to advise her not to waste our time so we do not do a motion of no confidence. She must just resign,” said Sasabona Manganye.