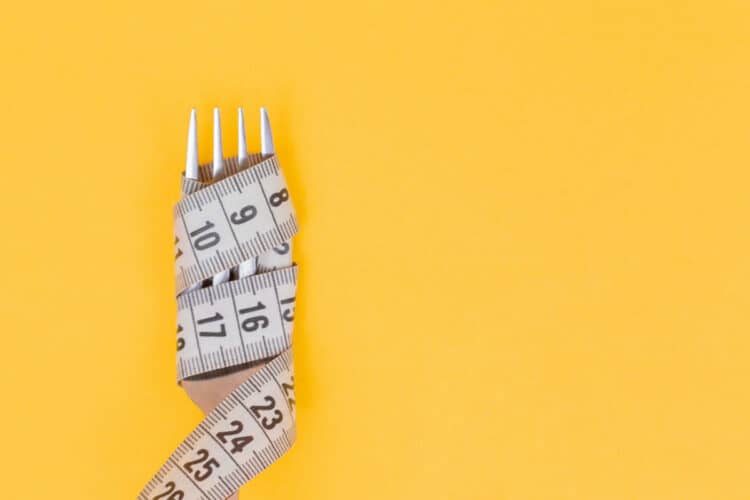 Obesity in South Africa. Photo by Diana Polekhina on Unsplash

Obesity in adults has nearly tripled between 1975 and 2016 across the world. The World Health Organization estimated that by 2016, about 1.9 billion adults worldwide were overweight. More than 650 million of these adults were obese. These represent about 39% and 13% of the world’s adult population, respectively.

Women bear a disproportionately higher burden of obesity. In 2016, it was estimated that 15% of the world’s women and 11% of men were obese.

Obesity leads to a number of maternal and child health problems. These include infertility, miscarriage, babies having congenital abnormalities and other adverse obstetric outcomes. Women who are super-obese experience more pregnancy complications (hypertension, pre-eclampsia and surgical complications) than those who are morbidly obese. Noncommunicable diseases associated with obesity are among the top causes of death in the country.

Our study looked at nationally representative data on the prevalence and determinants of overweight and obesity in South African women aged 15 to 49 who were not pregnant. It covered the period 1998 to 2017.

There are a number of factors behind the rising trend of overweight and obesity in women of childbearing age in South Africa. These include rapid economic development since the new democracy in 1994, urbanisation, and the increased number of women in the labour force.

Working women tend to have low-energy expending jobs. And mobility is less energy-intensive because of shorter commutes and the use of motorised transport. Long working hours make it difficult for many women to prepare healthy meals. In addition, processed food is more widely accessible. Also, the wider living environment may act as a barrier to physical activity. High crime levels in communities can lead to safety concerns that prevent women from being physically active.

The prevalence of obesity in South Africa is high relative to that documented in other countries (except for urban Egypt). Rates of overweight and obesity documented in the US, Morocco and urban sub-Saharan Africa vary between 10% and 32%.

Our findings show that South Africa is off-track with meeting targets it set in 2013 for reducing overweight and obesity levels. The initial goal was to get levels down 10 percentage points by 2020.

Given that by 2017 the levels of overweight and obesity were still at 60% and 35.2%, respectively, it is clear from this research that more needs to be done.

The current tax on sugar-sweetened beverages is an example of the government’s commitment to fighting obesity in South Africa. However, the rising prevalence of overweight and obesity among women of childbearing age reported in this research means the government needs to complement this tax with other interventions.

The government should run sensitisation and awareness-raising campaigns and programmes targeting certain groups of women. There is a need to focus on women who are older, who self-identify as black African, with higher educational attainment, who live in urban areas, and who are relatively wealthy.

In addition, the interests of the food industry that contribute to the rise in overweight and obesity need to be regulated. And investments must be made by the government to promote healthy lifestyles and safety in urban communities. At an individual level, women need to have healthy lifestyles and be physically active. This will help to reverse or restrain the rise in overweight and obesity.