A security guard was left in critical condition after he was shot during an armed robbery at Gateway shopping centre in Durban. 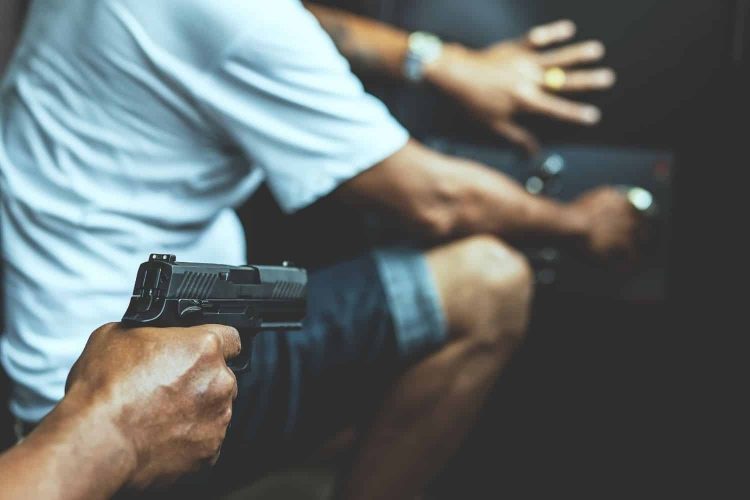 After an armed robbery took place at Gateway shopping centre in Durban, a security guard was left in critical condition. Even though the shopping centre’s security and SAPS were on the scene, the robbers still managed to escape with an undisclosed amount of goods.

According to Michelle Shelley, the marketing manager of Gateway Theatre of Shopping, the robbery took place at 14:23 on Wednesday afternoon.

“Gateway security teams responded immediately to the scene. One of our security guards was injured and attended to by paramedics. The SAPS were notified and responded to the scene soon after. The perpetrators made off with an undisclosed amount of goods.”

“Several frantic callers informed the controller on duty that at least 15 suspects had robbed two jewellery stores. On arrival, it was established that a security officer was shot in the parking lot. He is in a critical condition and is currently being stabilised on scene.”

No shoppers were harmed during the robbery

The robbers were seen fleeing the shopping centre in a white Toyota Corolla and a white Mazda bakkie.

The shopping centre has confirmed that no other tenants or customers were harmed during the robbery.

“The safety and security of customers and tenants are of utmost importance to us, we are working closely with the SAPS to assist with their investigation. The centre has been secured and trading as normal.”

Gluten-Free: What Does it Mean and Should I try It