Gluten-Free: What Does it Mean and Should I try It

Gluten-free diets have become incredibly popular but its still important to know what it actually means for your body before taking it on. 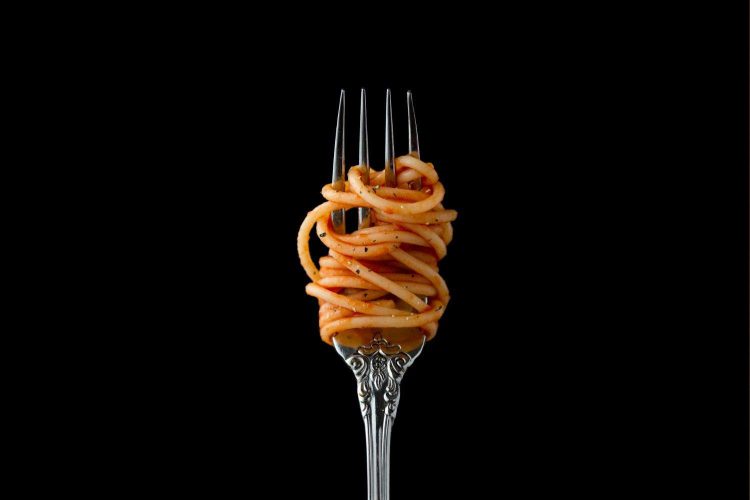 Gluten-Free What Does it Mean and Should I try It. Photo by Mae Mu on Unsplash.

Up until recently, few people had even heard the word gluten. Now the world has been taken by a gluten-free food movement. But what does that mean? What exactly is gluten, where is it found in and is it truly unhealthy to consume?

We all have the rough idea that gluten is this elasticity stuff used in breads, pastas and most of our favourite carb foods. But it’s important to know exactly what it is before you can decide whether to keep it in your diet or not.

Gluten is actually a protein, however, it does not provide the human body with any essential nutrients. This sounds odd because one tends to think “nutrition” when you hear the word “protein”. But unfortunately for your average Joe, food chemistry is a lot more complicated than that.

So to be more precise, gluten is a group of storage proteins. Storage proteins are reserves of metal ions (like iron) and amino acids (such as those used for embryonic development) used by plants and animals. Glutelin is one of these storage proteins and is a major component of gluten. Found in the endosperm of certain seeds of the grass family and is great for plant and animal nutrition.

What About Gluten in Human Health

For humans, gluten is totally non-nutritive but there is no evidence to suggest that gluten harms all human digestive systems. It is more a threat for those that suffer from conditions such as celiac disease. Where the body recognizes gluten as a danger so its antibodies attack, causing damage to the lining of the small intestine.

Having said this, celiac disease is not always obvious to the subject. It may be something that starts as gluten sensitivity and slowly creeps up on you. As a child, I had no problems with gluten, then as life progressed I developed a little addiction to eating. Then in my 20s, I started feeling uncomfortable after almost every meal, but I didn’t know what it was yet. Now my body is totally anti-gluten and cannot even tolerate meat or sauce that may contain trace amounts of gluten. I have not been tested for celiac disease yet however when I consume gluten my body has a severe reaction, mostly expressed with anaphylactic shock including painfully large hives that can last up to 24 hours. Leaving me useless for a couple of days afterward.

My story is not a great one, but it doesn’t have to be yours too. So if you feel any ill effects when consuming gluten, just don’t do it. And if you don’t feel any bad effects then don’t worry, but still, monitor your intake. Moderation is key. It’s hard because it is delicious stuff that is used in most foods. But if you control your consumption and just avoid that extra piece of bread that you know you don’t really need, then you may not encounter any serious problems with it in the future.

What does Gluten Free Mean

According to the Codex Alimentarius food standards gluten-free is defined as 20 parts per million of gluten. Meaning that the term more refers to something that may contain harmless amounts of gluten as opposed to a complete absence of it.

Most foods that are “gluten-free” are labeled as such, although the rules differ according to location. And it doesn’t always go both ways, so foods that contain gluten don’t always have to be labeled as such. For example, in Europe gluten is defined as one of the 14 recognized EU allergens and all foods containing gluten must be labeled accordingly. However, in the US gluten does not have to be listed unless it is a standalone ingredient. The US recognizes wheat as one of their 8 recognized allergens, but not gluten.

This is where it all gets a bit hazy. We know about the obvious ones like foods that contain wheat, barley and rye (yes, unfortunately, this means bread, pasta and beer). But gluten is also used in a wide variety of foods because of its elastic glue-like qualities. From being used as a thickener or stabilizing agent in sauces to being an additive for some meat products. To top it off, commercial food operations generally share equipment so even naturally gluten-free foods could become contaminated.

I wanted to make a list of unsuspecting foods that may contain gluten. But to be honest, I have found that I react to a lot of processed foods even when I have scrutinized the label. So unless the package has 100% transparent ingredients, my only sure-fire way of staying happy and healthy has been to consume solely whole foods processed and cooked by my own hands. This way I am also avoiding the “nonsense” that comes with foods processed to be gluten-free. This route was hard to begin with but actually ended up being cheaper, simpler, and a whole lot less stressful.