One of the NGOs implicated is the South African Arts and Development Association, which Arthur Mafokate is the director. 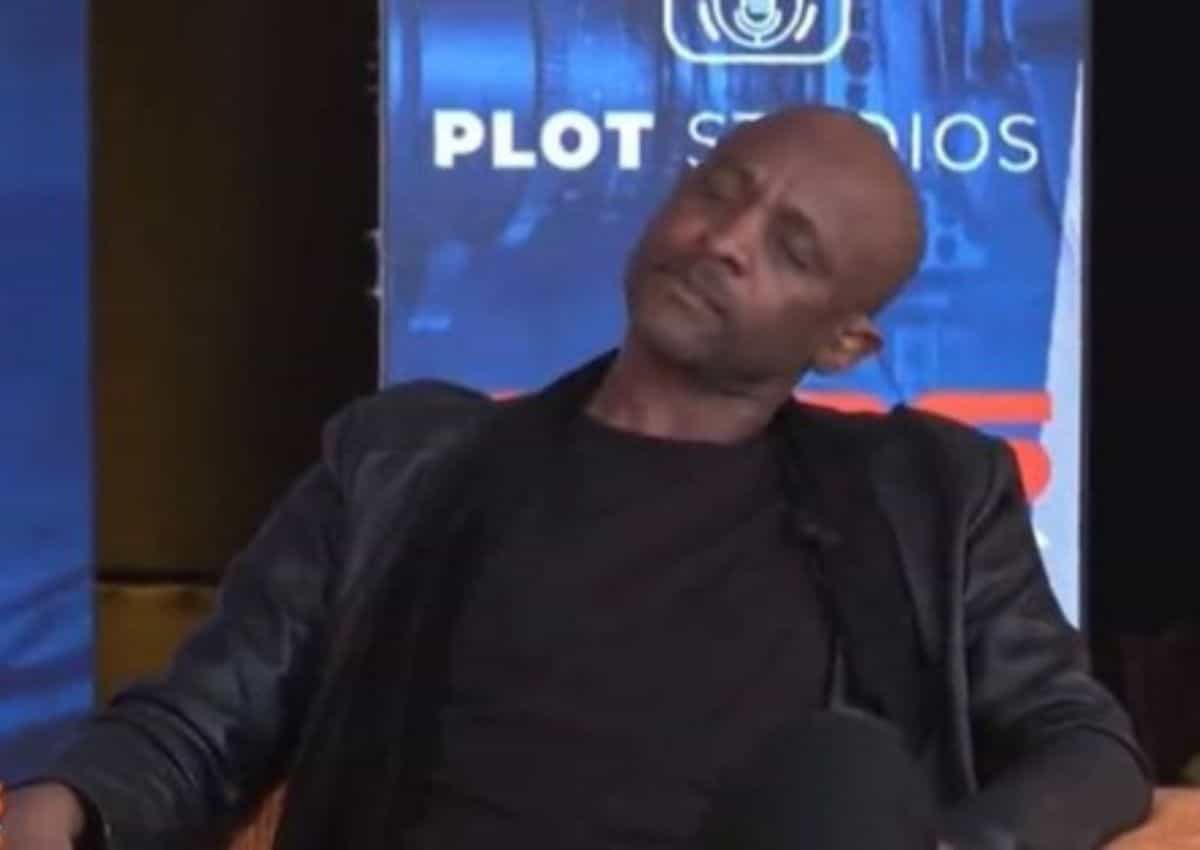 Arthur Mafokate getting emotional during an interview. Photo via Twitter: @KGcomic

Kwaito Legend Arthur Makokate said he’s a law-abiding citizen, who would allow the Special Investigating Unit (SIU) to fully probe allegations of his involvement in fraud at the National Lotteries Commission (NLC).

Mafokate took to his YouTube channel on Friday to give his side of the story in relation to the misuse of the lotteries National Lotteries Funds levelled against him.

Last week the National Prosecuting Authority’s Asset Forfeiture Unit and the SIU obtained a preservation order to freeze five properties worth millions of rands linked to the unit’s ongoing probe into fraud at the Lotteries Commission.

They found that five non-profit organisations (NGOs) used the funds that was meant for community development and uplift the poor, to buy luxury properties in Midrand, Cape Town, Pretoria and Rustenburg.

One of the NGOs implicated in the scandal is the South African Arts and Development Association, which Mafokate is the director of, and one of the properties which has been seized id Mafokate’s luxury house in Midrand worth millions.

After spending more than two hours in an interview with publicist Danny Mdluli, Mafokate refused to set the record straight and clear his name on the allegations that he spent R6 million to buy a guesthouse in Midrand with the funds that was paid to his NPO.

SA Arts and Development Association (SAADA) was given funds by the NLC for youth development.

Mafokate did not confirm or deny the allegations levelled against him by the SIU and said the law must take its course.

Instead, the Kwaito legend cried and launched an attack on Journalists for writing the story.

When asked about his stance on the matter he said: “Can we allow the SIU to do their process fairly as stipulated in their rules and principles and allow them to go through the process? That is one of the reasons I keep quiet. I had this case for three years. I never said anything. I kept quiet for three years. I respect the law; I am a law-abiding citizen, and I will continue doing that.”

Lotto and Lotto Plus Results for Saturday 21 January 2023