Graaff Reinet's duo fraudsters nearly got away with thousands from illegal bank loans and money laundering. 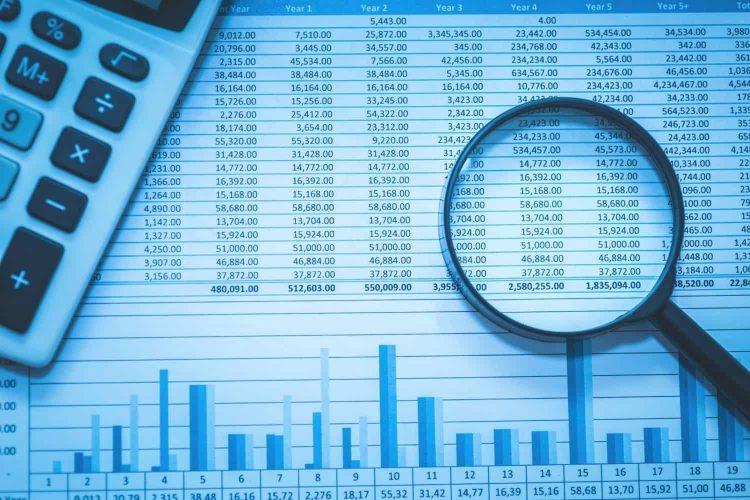 On the 31st of August 2021, Heinrich Presensie (36) was sentenced by the Gqeberha Specialised Commercial Crime Court. The suspect was sentenced for charges of numerous counts of fraud and money laundering. He was given 36-month correctional supervision and was instructed to pay back an amount of R503 132.00 to the bank.

Presensie had an accomplice at the bank

Between the months of August 2016 and February 2017, thirteen loans worth R1.5 million were taken out from Capitec Bank in Graaf Reinet. Presensie had an alleged accomplice, Ashley Le Roux (36). According to police spokesperson, Captain Yolisa Mgolodela, Le Roux was responsible for the manufacturing of false documents that were used to obtain the loans.

The fraudsters processed massive amounts of loans for each client and took a commission for each loan. It was later revealed that Presensie received a much larger percentage than their clients. And most of the clients were not aware of the fraudulent process.

The matter was handed over to the Hawks

The bank started getting suspicious when they received complaints from several clients. The clients stated that they are receiving huge bank loan statements for money that they never received. That was when the matter was handed over to the Hawks’ Serious Commercial Crime Investigation in Gqeberha. This led to the subsequent arrest of the fraudsters on 12 February 2019, where they appeared in court and were released on warning.

Two years later, on the 9th of June 2021, Presensie pleaded guilty to all charges, whereas Le Roux opted to go for trial. Presensie, who is seen as the main mastermind behind this fraud deal, received a five year suspended sentence. Le Roux’s case, however, has been postponed to 8 September 2021 for a trial date.

The National State of Disaster is extended to 15 October 2021