Bathabile Dlamini will have to return to court on 1 October 2021. 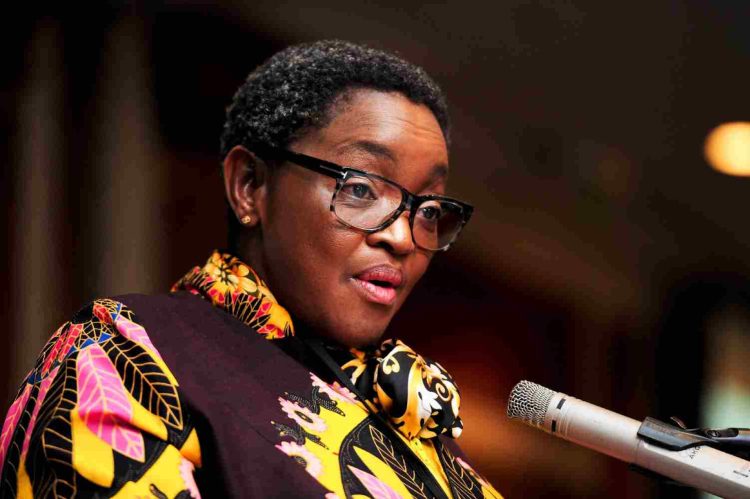 Dlamini’s first appearance for allegedly giving false information in her testimony at the 2018 SASSA inquiry was brief. The matter has been postponed to Friday 1 October 2021 to allow for a number of changes to be made in her case docket.

Why is Bathabile Dlamini facing prosecution?

In 2018, the former social development minister was accused of gross negligence and withholding information from the Constitutional Court in the matter relating to the Cash Paymaster Services (CPS) saga that almost destabilised South Africa’s social grants system.

At the time, CPS was locked in negotiations with the South African Social Security Agency (SASSA) over price adjustments with only a few months left in their contract.

CPS charged the social grants authority R16.44 per beneficiary paid and wanted to implement a once-off annual increase of 6% to cover inflation.

This means that SASSA would have to pay CPS R4.6 billion to cover their intermediary services for two years. This bid was rejected by the Constitutional Court.

Dlamini’s oversight role in the matter was stricken off and she was ordered to report to court every three months with progress updates on SASSA’s plans to take over the payment system.

The highest court on the land further indicated that despite Dlamini’s claims that she only found out about CPS’ expiring contract in October 2017, there was evidence to suggest that her department was aware of this as early as April of that year.

“There is no indication on the papers before us that she showed any interest in SASSA’s progress before that,” the court determined.

This assertion was the motivation behind an inquiry, chaired by Judge Bernard Ngoepe, that was set up to determine Dlamini’s culpability in the CPS saga.

In his report, Judge Ngoepe described the former minister as an evasive witness and claimed that she had deliberately lied under oath to protect herself from being held liable for the SASSA disaster.