The Hawks have successfully arrested nine SANDF members on terms of illegal vehicle smuggling across the Limpopo River. 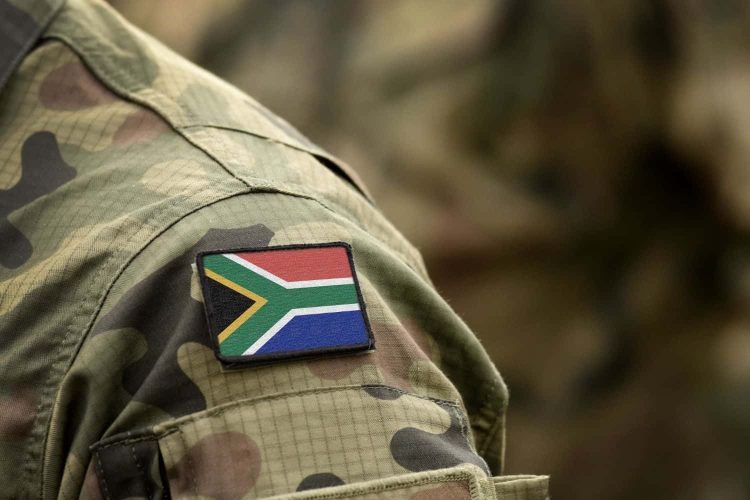 A ninth member of the South African National Defence Force (SANDF) has been arrested in relation to cross-border vehicle smuggling. The 31-year-old was arrested in Limpopo on Monday, 20 September.

The operation was led by the Hawks, National Intervention Unit and SANDF members

The suspect is part of eight SANDF members who were all arrested in North West, Free State and Northern Cape provinces. The arrests took place on 21 June 2021 during a sting operation between the Hawks, National Intervention Unit and SANDF members. They named the project “Night Vigil”.

Between 2017 and 2019, the SANDF members were deployed at Beitbridge Border Post. However, instead of carrying out their constitutional mandate, the accused allegedly connived with vehicle smuggling syndicates. Their plan was to smuggle stolen vehicles through the Limpopo River.

According to police spokesperson, Captain Matimba Maluleke, it was further alleged that each vehicle would pay R15 000 and that amount would then be shared among the accused.

The Hawks had the SANDF members on their radar until the arrests. The ninth suspect will appear in the Musina Magistrate’s Court soon to face corruption charges. The other eight accused soldiers are currently out on R3000-00 bail and they will appear again on 25 October 2021.