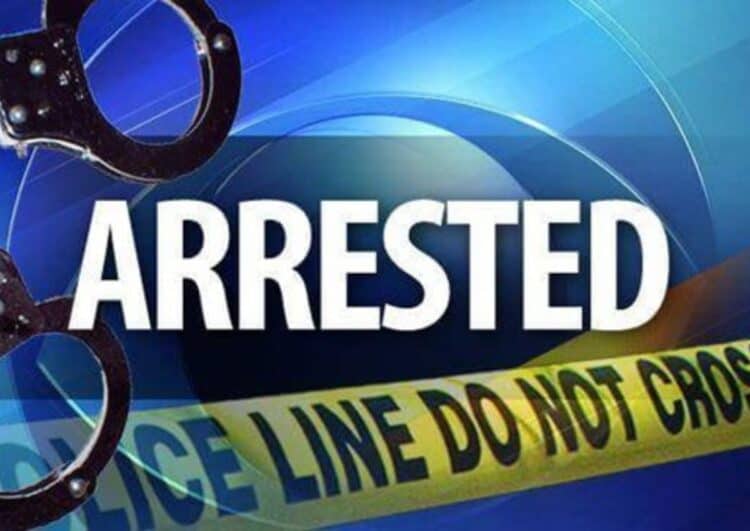 The Kimberly Magistrate’s Court denied bail to a 38-year-old man who allegedly raped a 17-year-old teenager and sexually assaulted another woman.

According to Mojalefa Senokoatsane, The National Prosecuting Authority (NPA) spokesperson, Ilunga Kalasa, a medical assistant was arrested after a 17-year-old teenager accused him of rape on 15 August 2022. The teenager was allegedly raped during a medical examination.

“The victim left the surgery, and the following morning informed her aunt about the incident. A case was opened with the police and the accused was arrested and charged later,” said Senokoatsane.

“During his bail application, the court heard that the accused was practicing as a medical assistant and not as a doctor. The investigation officer provided the court with several reasons why the accused should be denied bail,” Senokoatsane said.

“The court heard that the accused was not registered with any medical council to operate as a medical practitioner, and he did not have legal papers to work in South Africa, as he entered the country on a visitor’s permit, and he is an illegal immigrant. The NPA opposed bail, given the seriousness of the charges against the accused.”

The court granted application for Kalasa to be charged with the rape of the 17-year-old girl and the sexual assault of a 25-year-old woman in April.

Senokoatsane said Kalasa pleaded not guilty, and the case was postponed to 26 September. There is a possibility that more charges could be added.