The country has received at least $2 billion in financial assistance from the BRICS initiative, New Development Bank, since the start of the pandemic. 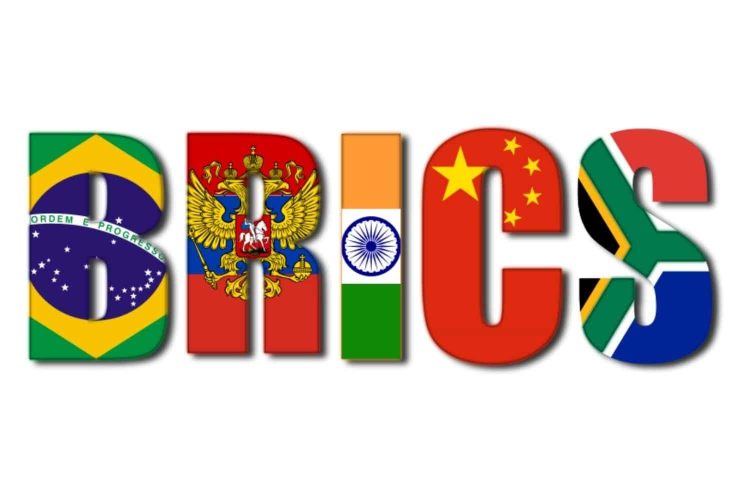 The New Development Bank is an initiative of the BRICS (Brazil, Russia, India, China and South Africa) countries. The purpose of the initiative is to mobilise resources for infrastructure and development in the emerging economies of developing countries.

Decisions were made during last week’s summit

President Cyril Ramaphosa revealed the financial assistance in his weekly newsletter to the country. According to Ramaphosa, the financial injection is being used to fight the pandemic and to support SA’s economic recovery.

“BRICS countries agreed to deepen cooperation to fight COVID-19 and mobilise the political support and financial resources needed to respond to future pandemic preparedness. There has also been substantial cooperation with our BRICS partners in securing personal protective equipment and cooperation around vaccine access and distribution,” he said.

“BRICS partners agreed to strengthen collaboration in catalytic sectors such as energy, IT, science, technology and innovation, agriculture and the green economy. These are all important sectors identified in our Economic Reconstruction and Recovery Plan announced last year. Cooperation with other BRICS countries, particularly in the field of innovation research, will help to accelerate our country’s industrialisation and help us meet our Fourth Industrial Revolution aspirations,” he said.

BRICS has been assisting SA for the past 11 years

The President once again stated that for the past 11 years, BRICS has been and remains “of immense strategic importance” for SA.

“Being a member of BRICS has enhanced our position as an important emerging economy. It has given us access to policy and technical expertise of larger and established economies, as well as access to the support of the National Development Bank.

“It has strengthened our activism on the global stage, particularly around reform of multilateral institutions. We have benefitted from being part of a collective voice striving to advance a world order based on mutual respect and the equal sovereignty of nations,” President Ramaphosa said.