I wasn't aware it belonged to the president. 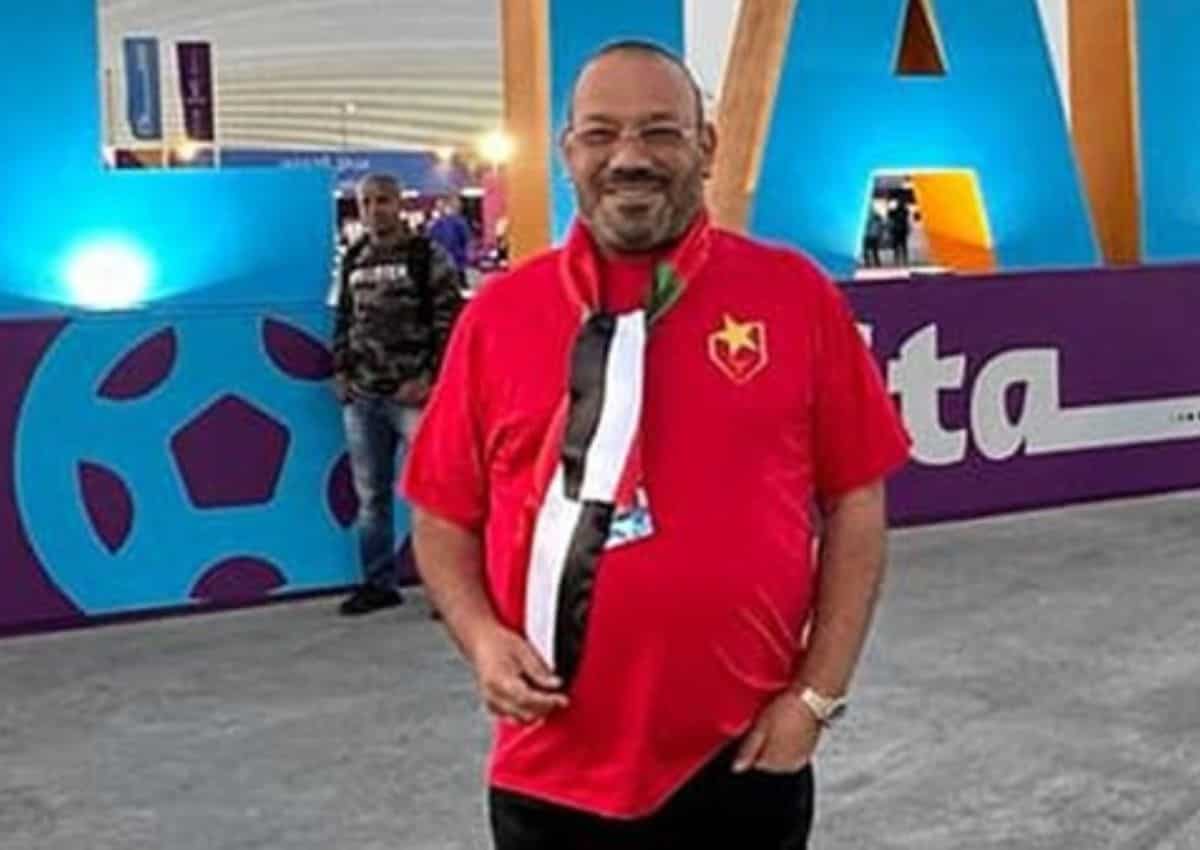 A Dubai businessman who reportedly bought 20 buffaloes from President Cyril Ramaphosa’s Phala Phala farm claims he did not know the deal was with the president, according to a report.

Sky News reported that Hazim Mustafa, who reportedly paid $580 000 (R10 million) in cash for the 20 buffaloes from Ramaphosa’s farm in December 2019, said he initially did not know who the animals actually belonged to.

Ramaphosa has come under fire for what has become widely known as the Phala Phala “farmgate” scandal, following the release of a scathing report related to a burglary at his game farm.

A panel headed by retired chief justice Sandile Ngcobo released a report last week after conducting a probe into allegations of a cover-up of a theft at the Phala Phala farm in 2020.

The panel found that there was a case for Ramaphosa to answer and that he may have violated the law and involved himself in a conflict between his official duties and his private business.

In a statement to the panel, Mustafa was identified as the source of the more than $500 000 (R10 million) that was stolen from the farm.

Businessman and owner of Sudanese football club Al Merrikh SC Hazim Mustafa told Sky News that he was in Limpopo celebrating Christmas and his wife’s birthday but did not know who the buffalo or farm belonged to.

“I wasn’t aware it belonged to the president. I dealt with a broker- the one working on Phala Phala farm.”

When asked how he brought more than half a million dollars in cash into South Africa, Mustafa responded “through the airport”.

“I declared it, in Johannesburg- yes, O.R Tambo airport,” he said, but would not agree to present the declaration forms as evidence, citing the parliamentary process currently underway.

The panel raised questions on why the buffalo were still on the farm three years after the sale.

“When we did the deal, they were supposed to prepare the animals for export. Then the Covid-19 lockdown happened and there was delay after delay,” Mustafa said.

“It took too long, so I didn’t get my money back but there is an understanding that I will be refunded,” he added.