The High Court has paused the construction of Amazon’s African Headquarters in Cape Town until a meaningful consultation process is followed. 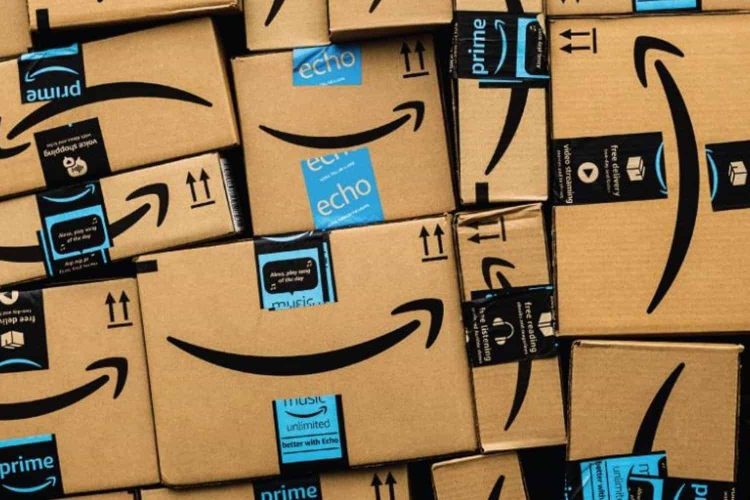 Judge Patricia Goliath from the Western Cape division of the High Court passed a ruling on Friday the 18th of March halting the construction of Amazon’s R4.5 billion development in Cape Town. The ruling comes after the Observatory Civic Association and the Goringhaicona Khoi Khoin Indigenous Traditional Council disputed the project. Arguing that the site is a landmark with great cultural and heritage value.

The developers had already agreed to build a heritage, cultural and media centre that will be operated by indigenous groups. Gaining them the support of some Khoisan groups. However, there were still some to dispute the project. Leading to the Judge’s ruling that the construction will be paused. She stated that the already started project may not continue until the developers complete the process of meaningful engagement and consultation with all those to whom the land has heritage value.

Judge Goliath said, “This matter ultimately concerns the rights of indigenous peoples …. The fundamental right to culture and heritage of indigenous groups, more particularly the Khoi and San First Nations Peoples, are under threat in the absence of proper consultation”.

The Heritage Value of the Site

The 14.5 hectare site for Amazon’s construction is the area that made up the River Club golf course in Observatory, Cape Town. Near the site of a battle between the Portuguese and the Khoi in 1510. During which the indigenous people defeated and killed Viceroy Francisco D’Almeida. The historically significant floodplain was a site of early Khoisan resistance to European colonisers and is sacred for the Khoi and San people.

The massive construction had already begun, after developers received approval from city authorities last year. Granting permission for a nine-story business and residential complex that would total approximately 70 000 square meters of floor space.

After the application to the court for an urgent interdict last year, Ron Paschke SC, appeared for the City. Warning of the economic impact of halting the development. Pointing out that the development would create more than 5,000 direct construction jobs and 19,000 indirect jobs. While also adding that the multi billion rand investment would also quadruple current construction investment.