Cape Town said it is working to build reserves to enable it to protect customers from two stages of Eskom's load shedding over the week ahead, where possible. 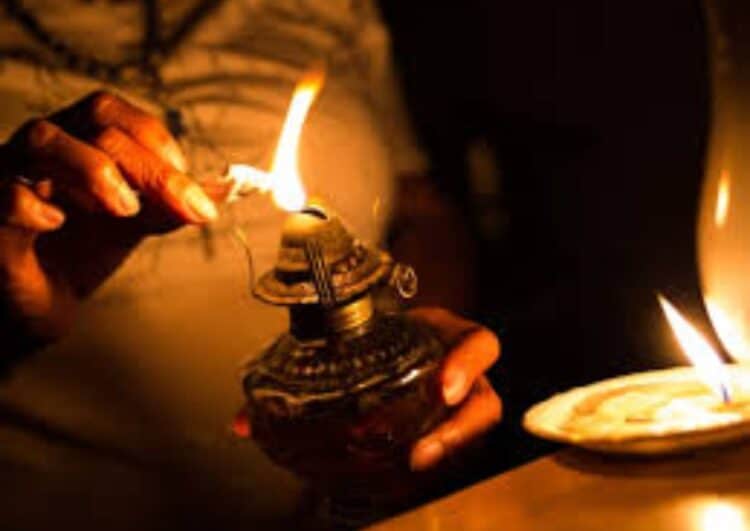 South Africa is at risk of facing unprecedented levels of power outages this week after additional power stations suffered breakdowns over the weekend, and Cape Town and Johannesburg are looking for alternatives to tackle this crisis.

The country is now at risk of moving to higher stages of load shedding, the utility’s chief executive officer Andre de Ruyter said at a media briefing on Sunday, when he was asked whether the situation could get even worse than it is.

That is equivalent to two stages of load shedding.

Meanwhile, the city of Cape Town, said it is working to build reserves to enable it to protect customers from two stages of Eskom’s load shedding over the week ahead, where possible.

“This is subject to updates, where required, as there are variables at play such as the Steenbras Dam levels necessary for the hydro pump action; and the general volatility of the Eskom situation,” it said in a statement.

The City of Johannesburg is also seeking to move away from Eskom’s grid by partnering with independent power producers. It said it has identified a gap of around 500MW of power, where it will be able to shift customers away from a reliance on the state power utility.

Higher levels of load shedding put City Power’s network at risk of faults and unplanned outages. The city aims to launch a framework within the coming weeks, to procure energy from independent producers.