Wordle challenges are never easy and the word trice was not found easily. Here’s what it means and how it can be used. 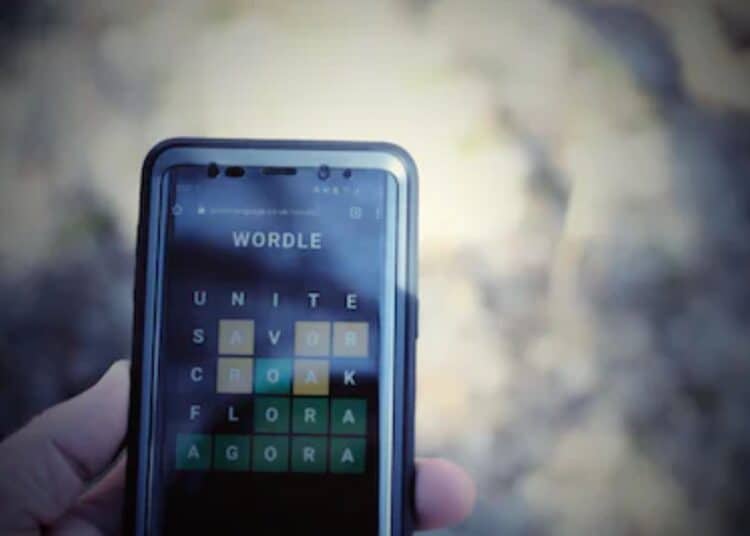 Trice was the latest answer to the Wordle challenge on September 19th. Photo: Unsplash

Trice isn’t a word one would come across often and so are the many words in the previous Wordle challenges.

What does the word Trice mean?

In the latest Wordle challenge, players of the game had at least five attempts to find out what the word of the day is. To the dismay of many, the word was not found during these attempts.

Now, while many have struggled to find the word, the Wordle challenge is just one of many players have not succeeded in getting.

To date, the Merriam-Webster Dictionary states that Trice is a word that takes on two forms. Which are a verb and a noun. Here is what it means in both forms.

In its noun form, Trice is referred to as something that takes place within a small space of time. Or as the Merriam-Webster dictionary says, ‘a brief space of time’.

How to use the word in a sentence

To use this in a sentence, the dictionary further elaborates on how one can use it in both noun and verb forms. But before we get to this, what does Trice mean in verb form?

Well according to the dictionary, Trice as a verb means to pull or lift something up. Similar words or synonyms used can be flash, blink, or suddenly.

Thus far, the word is dated back to the 15th century and is very seldomly used in the modern day. However, in some examples shown by the Merriam-Webster dictionary, the Los Angeles Times recently included the word in one of their articles in July this year.