Of the 17 people that parties nominated for the panel, 11 are retired and serving judges and six are advocates of high court, senior counsel and law academics. 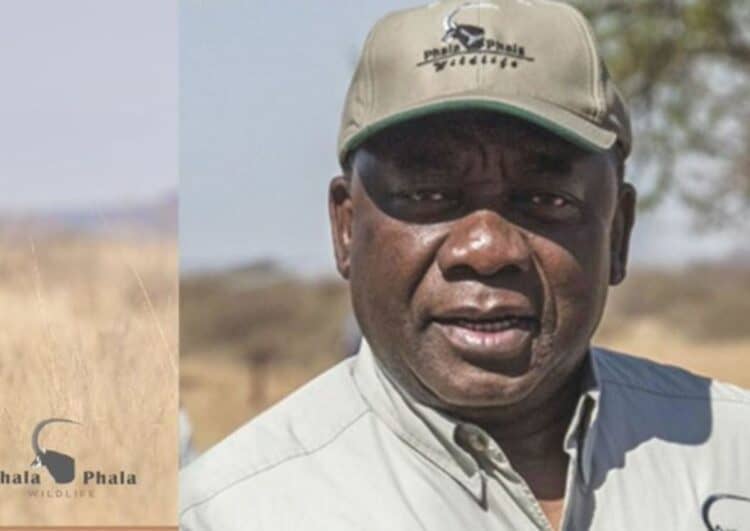 Former Chief Justice Sandile Ngcobo will chair an independent panel that will assess whether President Cyril Ramaphosa has a case to answer in the Section 89 impeachment motion, according to National Assembly Speaker Nosiviwe Mapisa Nqakula.

The statement from Parliament said: “After careful consideration of the names at her disposal, assessment of their credentials against the provisions of the Rule, as well as a need to secure gender and demographic balance and having established their availability to serve on this panel, the speaker has appointed three fit and proper persons to discharge their assigned responsibilities.”

The National Assembly’s rules for the Section 89 process- the section of the Constitution dealing with the removal of the president- require three “fit and proper, competent, experienced and respected South African citizens”, to serve on the panel.

They must collectively possess the necessary legal and other competencies and experience to perform the preliminary assessment of the motion. If a judge is to be appointed, the speaker must do so in consultation with the chief justice.

“Accordingly, the speaker has conferred with the chief justice of the Republic of South Africa regarding the appointment of judges to the panel, and she has received concurrence,” read the statement.

Of the 17 people that parties nominated for the panel, 11 are retired and serving judges and six are advocates of High Court, senior counsel and law academics.