The current Standard Transfer Specification system has been in place since 1993. 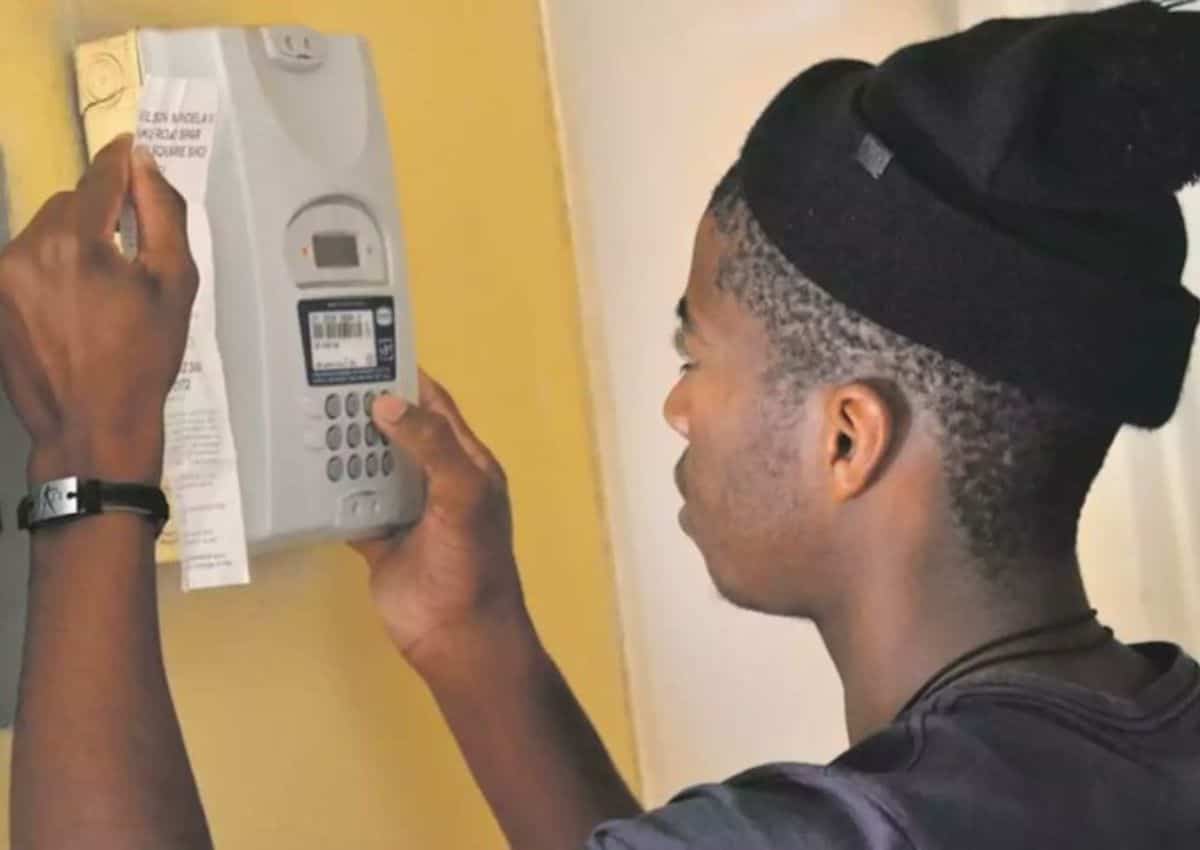 The cities of Johannesburg and Tshwane are embarking on a drive to update prepaid electricity metres in the metros this year.

The current prepaid electricity voucher system which is used in the country will soon run out of voucher sequences for the unique tokens produced specifically for each metre by 24 November 2024.

“As the software for all prepaid electricity metres in South Africa will expire in December 2024, prepaid metring software must be updated or residents won’t be able to recharge their metres with new tokens and will be left without power supply,” a City spokesperson explained in a statement to the media last week.

The current Standard Transfer Specification (STS) system has been in place since 1993 and will stop dispensing voucher sequences at this date.

The STS provides the facility of generating tokens which can be used by the intended metre, and in the case of credit tokens, can only be used once in that metre.

When the time comes, the prepaid metres will stop accepting new credit tokens and will then stop dispensing electricity after the credits have been used.

Any tokens generated after this date and utilizing the 24-digit number will be rejected by the metres as being old tokens.

The token identifier system used by the metre is a security measure that ensures that a token can only be used once and for the metre number it was purchased.

These are the three steps to follow when making a purchase:

According to the City of Joburg, the limitation on prepaid metres is system linked and was not unexpected- but it has noted panic from customers following reports that the country was behind schedule in implementing the upgrades.

“We certainly do not wat to scramble at the last minute and want to ensure that prepaid electricity customers continue to receive services when the new system kicks in towards the end of 2024,” the city said.