The evidence reveals since 1993, the applicant has had no negative disciplinary record in prison. 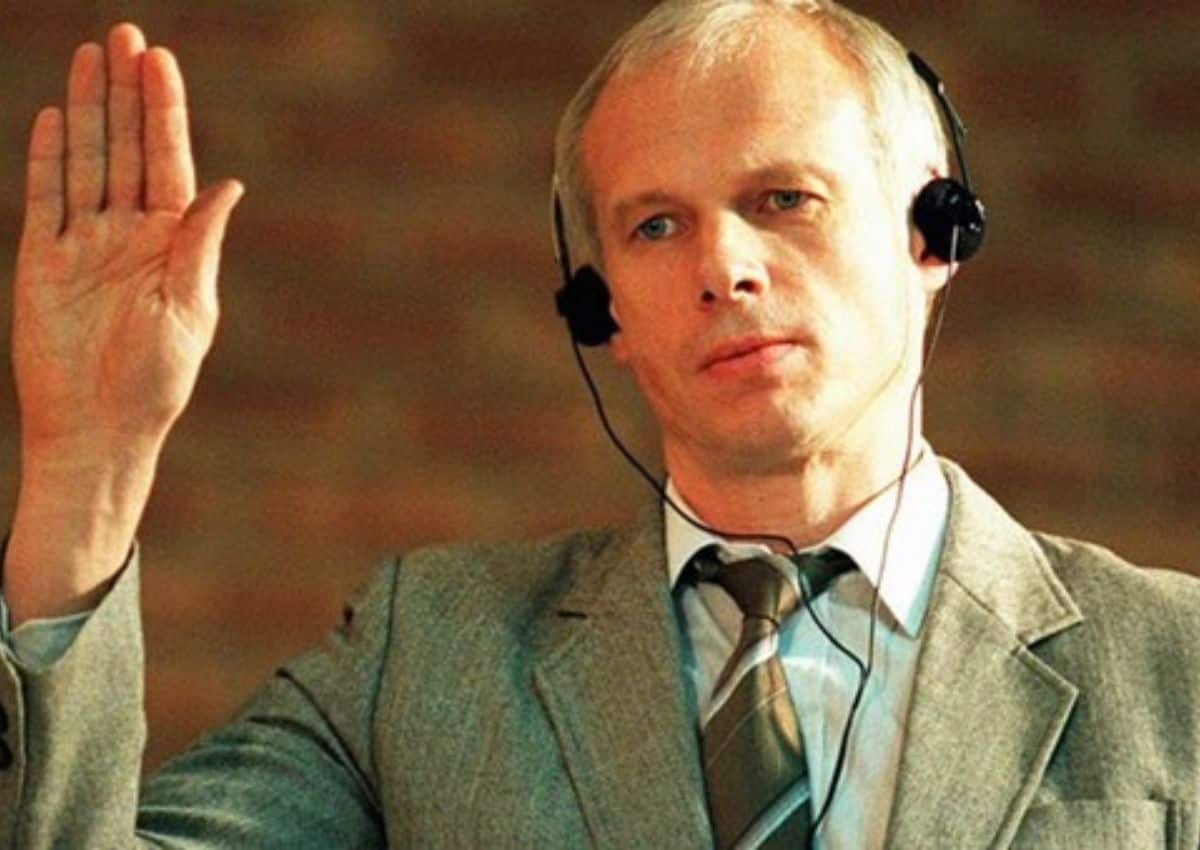 Janusz Walus confessing to being behind the murder of Chris Hani. Photo via Twitter: @AldrinSampear

In 2020, Justice minister Ronald Lamola refused his application for parole.

Huni’s killer approached the apex court after the Supreme Court of Appeal (SCA) dismissed his leave to appeal a high court judgement that upheld Lamola’s refusal of parole.

Roelof du Plessis, who represented Walus, argued that it was difficult for any minister to make this decision because they were political appointees placed in their positions by the ANC, which is an alliance partner to the SACP. Hani was the leader of the SACP when Walus shot and killed him.

Lamola’s lawyer, MTK Moerane, argued that there was no merit in that argument.

He said Minister Lamola took that decision without consulting the ANC: “He took the decision in his own capacity as the minister of justice and correctional services.”

Delivering his ruling, chief justice Raymond Zondo said: “the minister’s decision was irrational, falls to be reviewed and must be set aside”.

He ordered Lamola to release Walus within 10 days.

Zondo said the court needed to take into account that he was involved in a serious crime that was meticulously planned. He said his conduct and that of right-wing politician Clive Derby-Lewis almost plunged the country into civil unrest.

The Chief Justice said it seemed Walus and Derby-Lewis had been intentional in delaying democracy when they killed Hani. He highlighted that the pair had served the prescribed minimum sentence before they could be considered for parole.

“The evidence reveals since his imprisonment in 1993, the applicant has had no negative disciplinary record in prison.

“The minister said that the applicant’s risk of re-offending, if he were to be placed on parole, was low. The applicant had apologised to Mrs Hani and her family more than once. He cannot do anything about the nature of the crime he committed and its seriousness nor can he do anything,” Zondo said.