Zondo has been granted permission to add an analysis of the evidence of two witnesses, which was unintentionally left out in the final report. 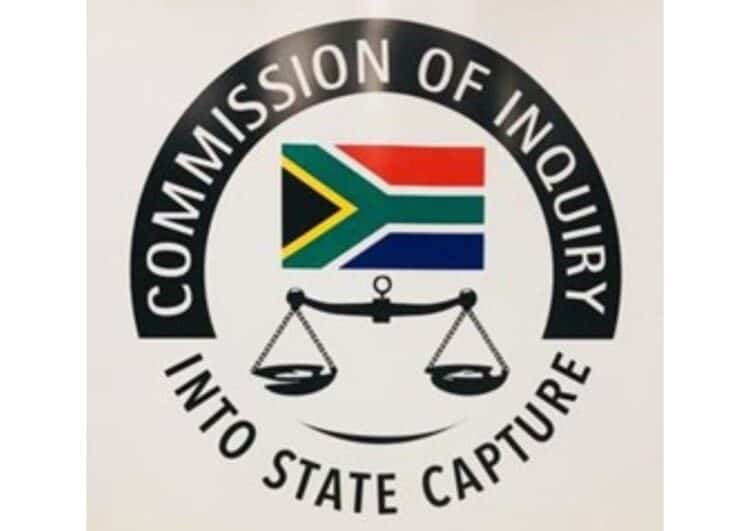 Chief Justice Raymond Zondo given until 10 October to make corrections to the state capture report. Photo via Twitter: @jozifm

The Pretoria high court has given chief justice Raymond Zondo the go ahead to make corrections on the state capture report after an application by the commission chair.

Zondo who chaired the State Capture Commission, approached the court in August seeking approval to fix mistakes in the report, which include numerous grammatical and language errors and wrong figures.

The chief justice said nobody would be prejudiced by the corrections and they would be in the public interest.

In a court order signed on Wednesday, Gauteng deputy judge president Aubrey Ledwaba ordered that the corrected versions of two volumes of the report may be delivered to President Cyril Ramaphoa.

Leedwaba said the corrected versions had to be delivered on or before 10 October.

Zondo has also been granted permission to add an analysis of the evidence of two witnesses, which was unintentionally left out in the final report.

Ledwaba also condoned the late delivery of the final instalment of the report and ordered that the commission is allowed to give the president “a version of Volume 4 of part VI… that has all the recommendations contained in the volumes of the report”.

Zondo said failure to correct the language errors and include the document on the two witnesses’ evidence was due to exhaustion “as my team and I pushed ourselves to the limit” to finalise the report. The mistake with the figures was due to formatting and editing when documents were being merged, he said

“In the end as chairperson of the commission I take responsibility for all these omissions and errors and regret any inconvenience to everybody,” said Zondo.