The National Coronavirus Command Council (NCCC) has approved the availability of the Covid-19 vaccine to people aged 18 years and older. 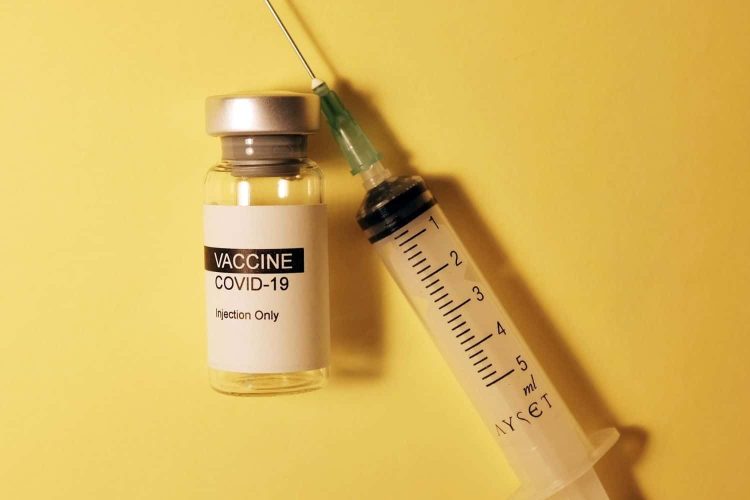 The news re the vaccination was announced yesterday and was received with great excitement among the younger generation of the nation.

The initial date for when the next age group could have started registration, would have been 1 September 2021. But in an attempt to address the increasing hesitancy around getting vaccinated, the cabinet has announced that registration will be open from today, 20 August 2021.

Within the last month, the average amount of vaccinations administered in a day has dropped by ± 20 000. However, now that a new age group is allowed to register, it is expected to have a significant increase. And with most vaccine sites now open for walk-ins, it is even easier to receive the jab.

Cabinet also decided to keep the country at an adjusted level 3 lockdown for the time being. While government officials and health experts say that SA has passed the peak of the third wave, another spike in cases has caused concern. This is the reason why health minister Dr Joe Phaahla warned that South Africans should not expect restrictions to become less strict.

The government is still urging all citizens to get vaccinated and to bring any family members along that has not received the vaccination yet.

Are South Africans Willing to Receive the Covid Vaccine?