Crime Stats: SA records 13.6 increase in the murder rate between July and September

The murder rate is up significantly when compared to the 6,163 murders in the same period last year. 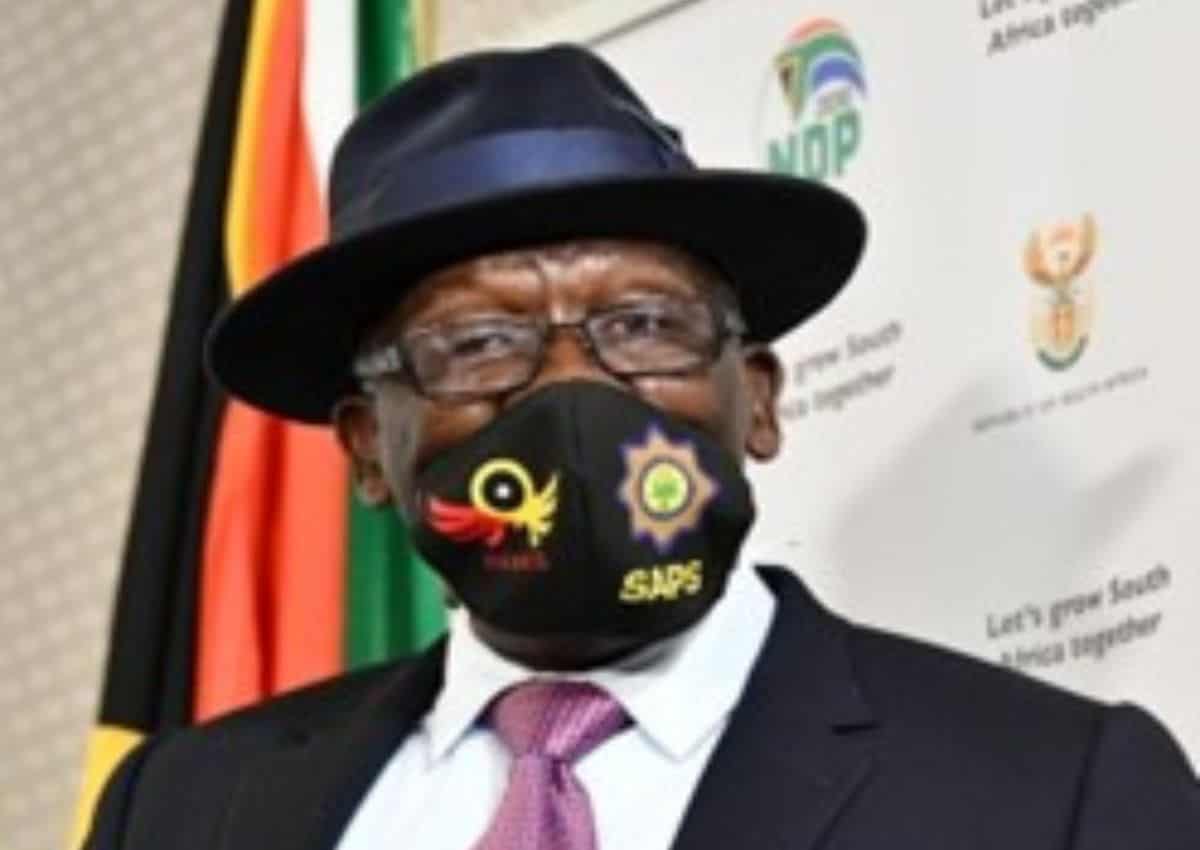 Police Minister Bheki Cele on Wednesday released the quarterly crime statistics, which revealed that there has been an increase in murder, rape and kidnappings between July and September.

The statistics cover the second quarter of 2022/23, and Cele pointed out that that the figures were compared with the same period in 2021 during Covid-19 lockdown levels 2, 3 and 4.

According to the statistics, there were 7004 murders during the period under review, which is an increase of 841 (13.6%) compared to the previous quarter.

The murder rate is up significantly when compared to the 6,163 murders in the same period last year.

Arguments, misunderstanding, road rage, and provocation were the leading causative factors for murder accounting for 956 of the killings, followed by vigilantism/ mob justice with 528 murders and robbery 362 and retaliation at 348.

The majority of the murders were committed in public areas (3039), while the homes of the victims or suspects were the second most common place of occurrence with (1645) cases reported.

The killing of women and children worsened in the second quarter- 989 women were murdered alongside boys and girls aged 0 to 17 years old. This is an increase of 92and 28, respectively.

“The month of July was the month whereby the highest increases were recorded. The murder increase was 659, for August it was 72 and for September there was an increase of 110 in terms of murder.”

Meanwhile, Cele said there have been two bad months for crime this year: January and July.

“I think we had some answers for January. July, we are still on the analysis we are finding how to respond.”

Cele shifted the burden of safeguarding children to the public, saying: “We as communities continue to fail to protect some of the most vulnerable in society: our children.”

“Last month, the kidnapping, rape and brutal murder of four-year-old Bokgabo Poo shocked the nation and the world,” said Cele.

“A four-year-old with so much to live for and look forward to, her life cut short by a man who has since been arrested,” he said.