The deputy president was in another vehicle. He was not injured. 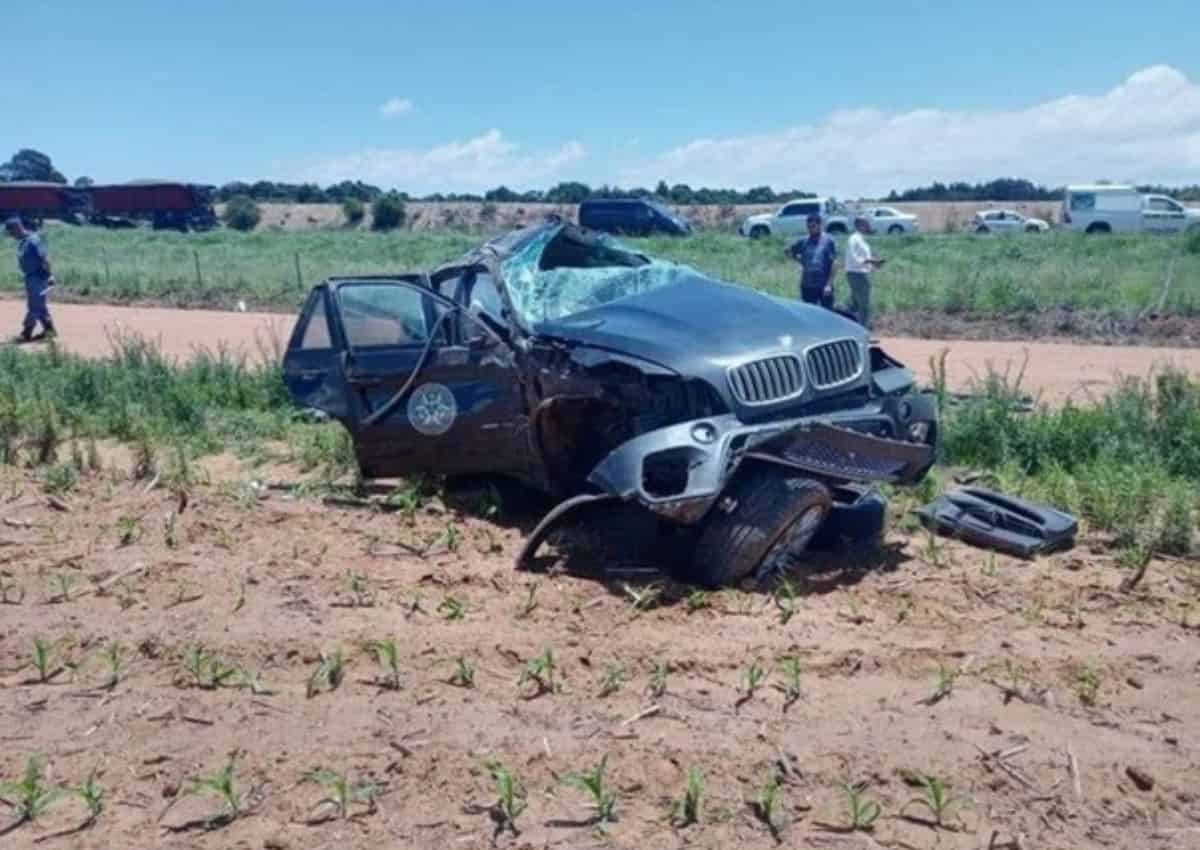 Deputy President David Mabuza’s motorcade was involved in an accident that left one person dead in Middelburg, Mpumalanga on Sunday.

The motorcade was transporting Mabuza from Mpumalanga to Johannesburg’s OR Tambo International Airport at the time of the accident.

In a statement, the South African Police Service confirmed a member of the SAPS protection unit was killed in the crash.

“The SAPS confirms that about 10.30am on Sunday, the deputy president’s motorcade was travelling between Mpumalanga and Gauteng when one of the backup vehicle’s tyres burst, causing the vehicle to roll over,” said Colonel Athlenda Mathe, the police spokesperson.

“Three members who were in the vehicle sustained serious injuries. One of these members was declared dead at the scene, while the other two were transported to a nearby hospital for urgent medical attention.

“The deputy president was in another vehicle. He was not injured,” Mathe said.

She said the SAPS Employee Health and Wellness Unit has been dispatched to notify the families.

Fannie Masemola, the National SAPD Commissioner, has on behalf of SAPS, sent his condolences to the family of the deceased member, and wished the injured members a speedy recovery.

A case of culpable homicide has been registered at the Middelburg police station.

Meanwhile, in July, Mabuza’s motorcade was involved in an accident on the N1 in Midrand, Johannesburg.

Two officers sustained minor injuries during the accident and were taken to hospital where they were treated and released on the very same day.

Mabuza was not part of that motorcade.