The increased implementation of load shedding is mainly due to high levels of breakdowns and these depleted emergency generation reserves. 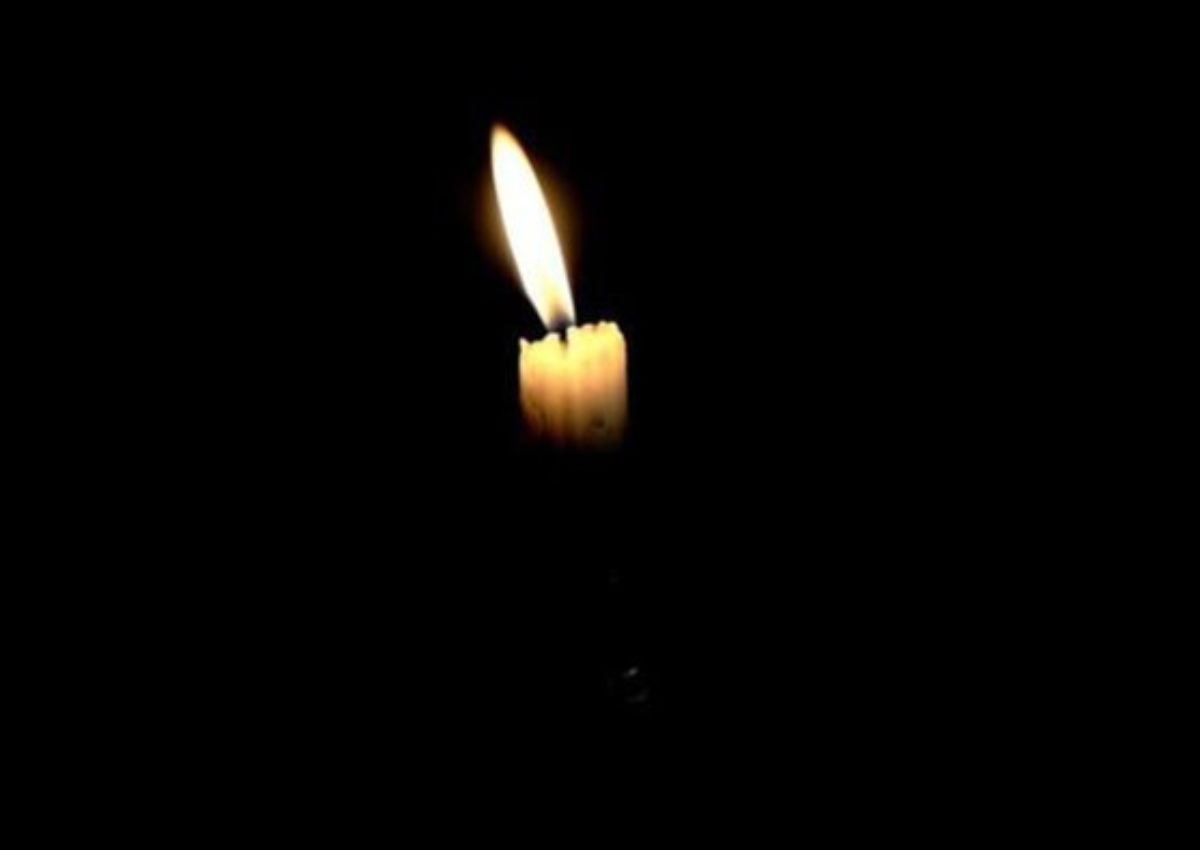 Embattled power utility Eskom announced that it will be implementing stage 5 load shedding from Monday (21 November) during evenings between 16h00 and 00:00 to Wednesday, after it experienced more breakdowns at its stations.

Stage 5 will kick in from 4pm on Monday until midnight up to Wednesday, with rolling blackouts fluctuating between stage 2 and 4 during the day.

“Changes in the stages of load shedding will be more erratic due to the absence of the buffer that is normally provided by the diesel generation capacity between generating unit breakdowns,” said Eskom.

This is in reference to Eskom’s announcement on Friday that it does not have diesel to run its open-cycle gas turbine power plants- a critical part of its emergency power generation fleet.

“The increased implementation of load shedding is mainly due to the high levels of breakdowns and these depleted emergency generation reserves,” said Eskom.

Three units at Kusile Power Station are offline due to (chimney structure) failure late in October and will remain offline for a few months while repairs to the chimney system take place.

Unit one in Koeberg Nuclear Power Station will continue to generate at a reduced output over the next three weeks as the fuel is depleted ahead of refuelling and maintenance outage scheduled to commence in December 2022.

Since Sunday morning, a generating unit each at Arnot, Grootvlei and Majuba power stations has been taken offline for repairs. A generating unit at Kriel Power Station was returned to service.

The power utility reminded South Africans that load shedding is implemented only as a last resort in view of the shortage of generation capacity and the need to attend to breakdowns.