Democratic Republic of Congo announces end of the Ebola outbreak

With only one case confirmed, the recent outbreak of the Ebola virus was one of the least catastrophic. 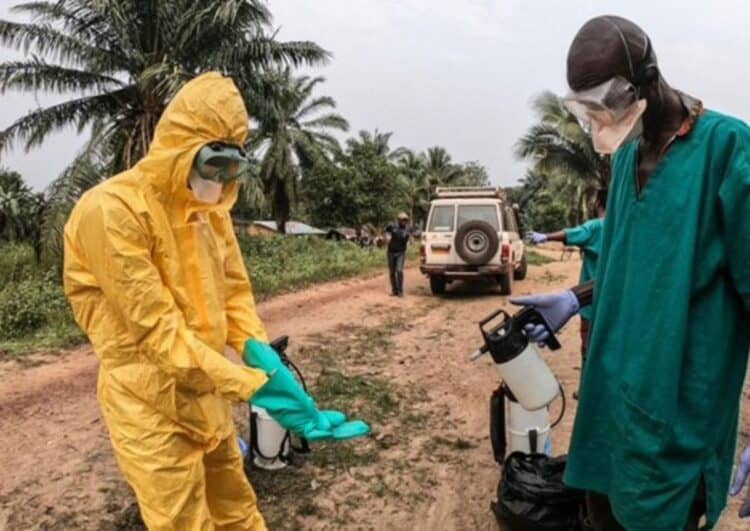 The Democratic Republic of Congo (DRC) on Tuesday officially declared the end of an Ebola outbreak that remerged six weeks ago in the country’s north eastern north Kivu province.

With only one case confirmed, the recent outbreak of the Ebola virus was one of the least catastrophic. Previously, the country recorded its 14th outbreak where four people were confirmed infected and five others were declared dead on the 4th of July this year.

“On Tuesday, September 27, after 42 days of heightened surveillance with no new confirmed cases, and in accordance with WHO (World Health Organisation) protocol, I am pleased to solemnly declare the end of the Ebola outbreak in the province of North Kivu,” announced Jean-Jacques Mbungani, Congolese minister of health.

Ebola is often a fatal viral haemorrhagic fever. The disease is named after a river in the DRC where it was discovered in 1976.

Human transmission occurs through body fluids, with the main symptoms being fever, vomiting, bleeding and diarrhoea.

The DRC’s latest outbreak ended as the nations neighbour Uganda “races to curb” an Ebola outbreak of its own, according to WHO.

Uganda’s health ministry said that Ebola had claimed the lives of five people so far and is the probable but still unconfirmed cause of another 18 deaths.

Uganda is fighting a fast, evolving outbreak of Sudan Ebola  virus, with 36 cases, 18 confirmed and 18 probable, and 23 deaths confirmed as of 25 September.