Chief Justice Raymond Zondo recommended that both Zwane and Magashule should face criminal investigation over Vrede. 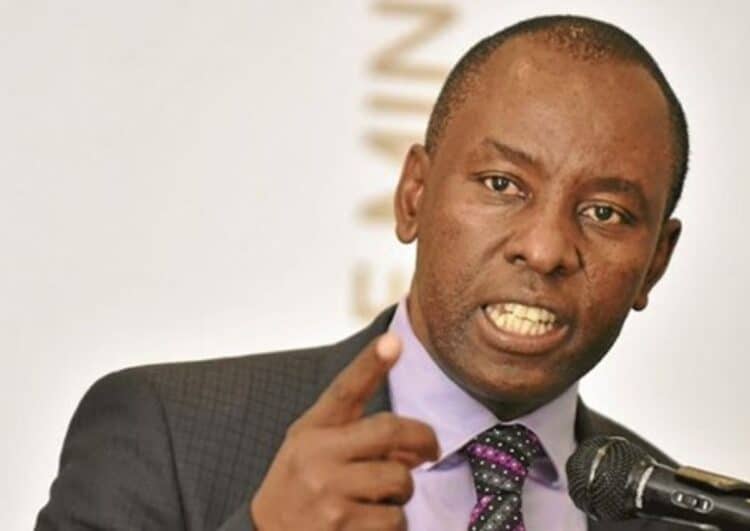 Member of parliament and former minister of mineral resources Mosebenzi Zwane is expected to appear in court on Wednesday, in connection with the Vrede dairy farm project scandal.

While former Free State premier Ace Magashule is also alleged to be implicated and affected in the scam, which reportedly saw hundreds of millions of rands which was meant to benefit poor black farmers being siphoned into the pockets of the Gupta bothers, he is not among those who will be appearing in the Bloemfontein Magistrate’s Court.

In the last part of the State Capture Inquiry report, Chief Justice Raymond Zondo recommended that both Zwane and Magashule should face criminal investigation over Vrede.

Zondo slammed them for failing to perform their role of oversight as expected of them as they held positions of premier and MEC at the time.

The Chief Justice also suggested also suggested that the Free State government should seek legal advice on whether it should sue Zwane and Magashule “to recover such monies as may be recovered from them that were lost by the [Department of Agriculture and Rural Development] in the Vrede Dairy Project as a result of their failure…to perform their legal obligations”.

“It is necessary that there be consequences for people who fail to do their job. Otherwise, this corruption and these acts of state capture are going to continue forever to the detriment of the country and all people,” Zondo said.

Democratic Republic of Congo announces end of the Ebola outbreak