Dis-chem is currently in hot water after a leaked letter shared its standing on hiring white and black candidates. 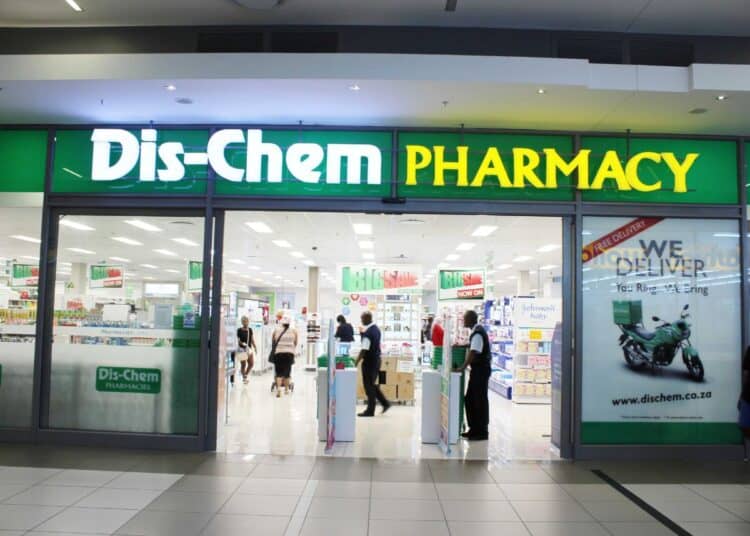 Dischem is currently in hot water over the recent memorandum about employing candidates. Photo: Promenade Mall

Dis-chem CEO Ivan Saltzman recently shared his views on where the company should go in terms of hiring new candidates.

Right now, South Africans are in a fury after the letter given a month ago was leaked on social media. The current standing of Dis-chem is a bit rocky given the particulars the letter leaked over the weekend.

In line with Employment Equity Act, Ivan Saltzman has taken things to another level in describing the future of Dis-chem. However, the delivery and the message thereof was not received well.

Part of the letter read, “When no suitable black candidate is found and a white is appointed, we need several blacks just to maintain the status quo, never mind moving forward.”

In essence, the memorandum released in September further went on to encourage the backward tactics. Which South Africa has endured in the past since the rise of democracy. That is, prohibiting white South Africans from getting a job.

“We are growing at a fast rate and a few appointments other than white don’t cut it. It’s the ratio between white and black that counts. So, when no suitable black candidate is found and a white is appointed, we need several blacks just to maintain the status quo, never mind moving forward,”

As shared by The Citizen, the letter did not go unnoticed as many public figures have spoken out about the current culture that the CEO of Dis-chem has decided to implement.

Freedom Front Plus Leader made his views known and expressed extreme disappointment in learning what was recently done.

“Mr Saltzman describes certain cases where no suitable black candidates have applied for a specific position and a suitable white candidate is then appointed as an ‘unwanted’ practice.”