Based on the latest data,diesel prices are on track for a hike of R1.58 to R1.61 per litre. 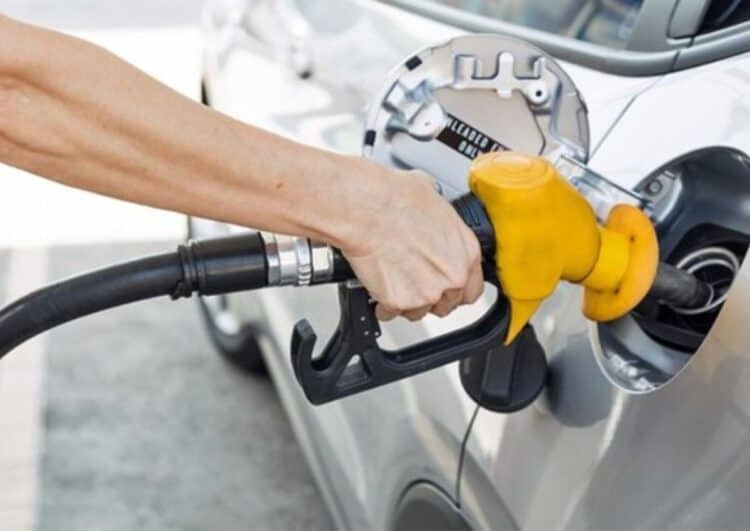 The prices of pe

With two weeks left before November’s fuel prices are fixed, the latest information from the Central Energy Fund (CEF) shows that diesel and petrol prices currently look set for an increase.

The latest daily snapshot from the Central Energy Fund (CEF) shows that South African motorists are in for pain at the pumps next month, with petrol prices currently showing an under recovery of 51 cents per litre.

This would push the Gauteng price of diesel above R25.60 a litre. A year ago, Gauteng diesel price cost around R17.20 a litre. The price for 95 unleaded petrol is expected to increase by around 42 cents a litre, while the price of 93 petrol could rise by 51 cents per litre.

The fuel prices are usually adjusted on the first Wednesday of the month and determined by the price of oil and the rand over the next two weeks will still influence the final fuel prices for November.

The bad news on the fuel front comes as global oil markets remain volatile following news from OPEC+ that it would cut as many as two million barrels in production- exacerbated by ongoing fears over an economic shutdown that continues to weigh on the outlook for demand,” Bloomberg reports.

The knock-on effect on local fuel prices is made worse by the persistent rand weakness, as the local unit remains under pressure from a strong dollar and a host of local issues, including a protracted strike at Transnet and continued load shedding

Global oil prices have remained below a record $100 a barrel but have climbed from a low point of $83 at the beginning of October. A fluctuation in the global price of oil has massive consequences on South Africa and is one of the driving factors of changes alongside the country’s exchange rate.