Eskom said it will endeavour to limit load shedding to night-time "to have a minimal impact on the economy and population". 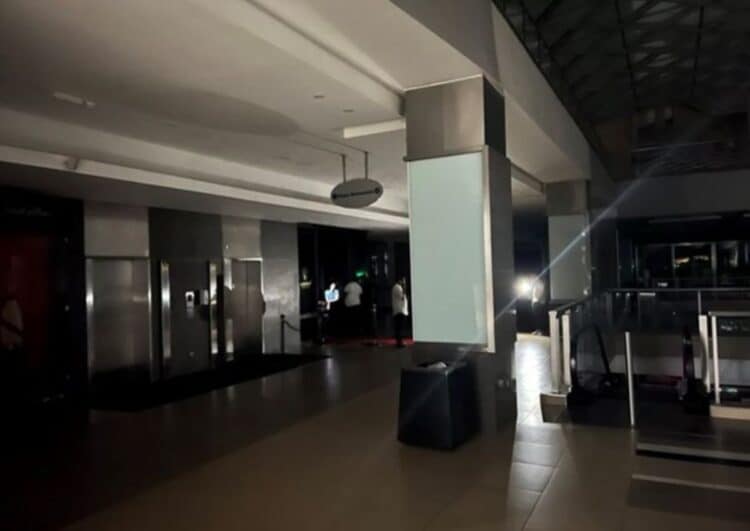 People waiting to get into a club in Johannesburg while there is load shedding. Photo via Twitter: @daddyhope

National power utility Eskom has announced that it will implement stage 2 load shedding from Monday (10 October) until Wednesday (12 October).

In a statement released on Sunday, Eskom said it will endeavour to limit load shedding to night-time “to have a minimal impact on the economy and population”.

Eskom said that load shedding would take effect between 16h00 and 00h00 from Monday to Wednesday.

“The load shedding will be used to replenish emergency generation reserves during the night to bolster generation capacity. Eskom will publish a further update on Wednesday afternoon or as soon as any significant changes occur,” said Eskom.

The utility said it will try to limit load shedding to nighttime to shield the economy and minimise the impact on citizens’ lives.

The power utility has 5,487 on planned maintenance, while another 14,061MW of capacity is unavailable due to breakdowns.

This follows the group saying that it would suspend load shedding for the weekend period from 05:00 on Saturday morning (8 October) in the wake of lower anticipated demand as well as adequate levels of emergency generation reserves.

The power utility stated prior to the temporary suspension: “While the generation capacity constraints persist, the suspension of load shedding is possible due to the anticipated lower weekend demand, as well as adequate levels of emergency generation reserves.”

“Load shedding is implemented only as a last resort in view of the shortage of generation capacity and the need to attend to breakdowns. Eskom will publish a further update on Wednesday afternoon, or as soon as any significant changes occur.”