We need another year-and-half to get out of this. 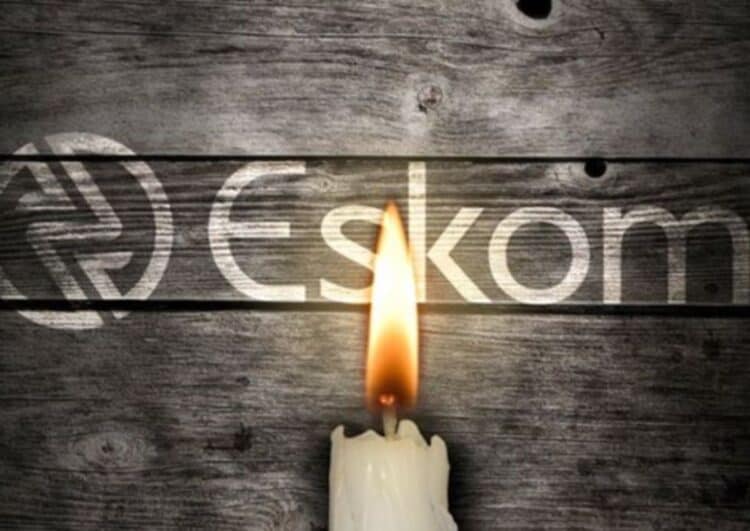 Half a day after suspending load shedding, power utility Eskom says stage 2 load shedding will have to be implemented again from Saturday afternoon due to breakdowns.

Eskom had announced on Friday that it was suspending load shedding for the weekend. However, the announcement was short-lived after the power utility said it would reinstate load shedding at 2pm on Saturday afternoon.

“Breakdowns of four generating units today have forced the implementation of Stage 2 load shedding from 14h00 on Saturday. These were two units at Grootvlei and a unit each at Camden and Medupi power stations. Further, a delay in returning a generating unit to service at Lethabo power station has contributed to the capacity shortages,” Eskom said.

Earlier this week, Eskom chief operating officer Jan Oberholzer apologised to the agricultural sector for the strain load shedding was causing to their businesses and said South Africans should expect rolling load shedding blackouts for at least the next 18 months.

“We need another year or year-and-half to get out of this,” Oberholzer said at the Agri SA conference near Johannesburg on Thursday.

Load shedding was downgraded to stage 1 on Friday, following stage 2 for most of the week. Load shedding was suspended last weekend for a little over a day before breakdowns forced rolling blackouts to return.

Before being suspended, Eskom was on the longest load shedding streak in history, carrying the schedules over 32 days.

Saturday’s Lotto and Lotto Plus Results for 15 October 2022