The utility is struggling with one of its power stations, resulting in three units being shut down, with four units coming offline shortly. 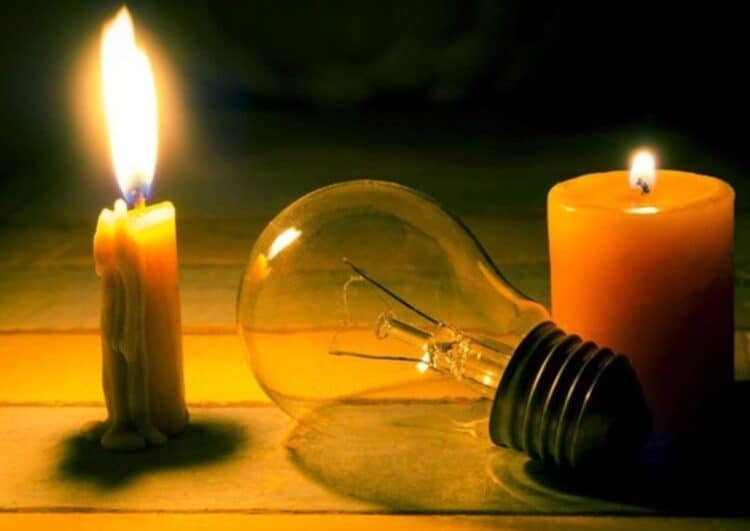 Embattled power utility Eskom announced on Wednesday evening, 28, September 2022, that stage 4 load shedding would be implemented indefinitely as it struggles with preserving diesel.

The utility said stage 4 load shedding will remain until further notice as it struggles to preserve diesel for its Open Cycle Gas Turbines.

Eskom said it is also struggling with technical issues at one of it’s power stations, resulting in three units being shut down, with four more units coming offline shortly.

“Load shedding will, unfortunately, remain implemented at stage 4 throughout the night and continue until diesel stocks have been fully replenished,” it said.

“The Vessel that is supposed to offload diesel at Mossel Bay cannot berth due to rough seas. Eskom has therefore preserved the low diesel at Gourikwa, while delivery to Ankerlig will take time to replenish as it is done by road tankers.

Eskom added that Camden Power Station has a technical problem with the water chemistry and shut down three units in the afternoon. The remining four units will also be shut down.

Load shedding was supposed to move to stage 3 between 12am and 4pm through to Sunday and would only move to stage 4 from 4pm until midnight.

South Africa has been battling with constant power outages for weeks, with load shedding reaching as high as Stage 6, followed by a week of stage 5 load shedding.