Load shedding will be increased due to breakdowns at Camden, Kendal, Lethabo and Majuba power stations. 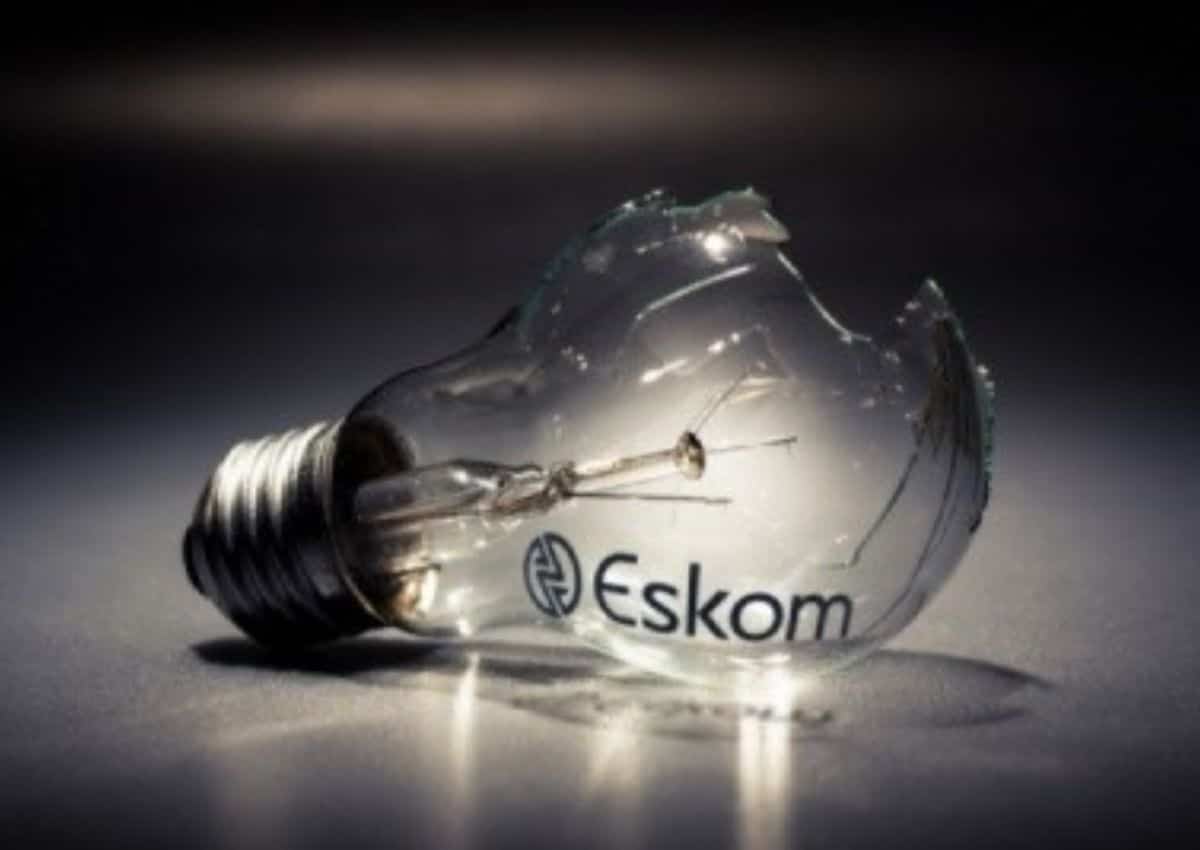 Embattled power utility Eskom has announced that stage 4 and 5 load shedding will be implemented from 05h00 on Thursday (26 January) morning until Sunday afternoon.

In a statement on Wednesday, Eskom said due to the breakdown of generating units at Camden, Kendal, Lethabo and Majuba power stations over the past 24 hours, load shedding will increase to stages 4 and 5 for the remainder of the week, starting at 5am on Thursday morning.

Eskom said that returning generating units back to operation at each Matla and Tutuka has been delayed.

“Two generating units at Kriel, a unit each at Majuba and Tutuka power stations have been returned to service.

The power utility asked members of the public to continue in reducing their usage of power and to use electricity sparingly. An update will be published as soon as any significant changes occur, it said.

The increase of power outages comes at a time where on Wednesday, the Democratic Alliance members gathered at Mary Fritzgerald Square where they were marching to the ANC headquarters at Luthuli House in the Joburg CBD against constant power cuts.

Eskom has been in crisis since before the start of this year, with load shedding taking a toll on businesses and people’s lives in South Africa.

Mantshantsha said while the measure was considered, it was eventually rejected as it would not guarantee that load shedding would remain at low levels.

Watch: Cape Town businessman appears in court after video of him assaulting his wife emerges