The court gave Motsoeneng seven days to repay the money with interest. 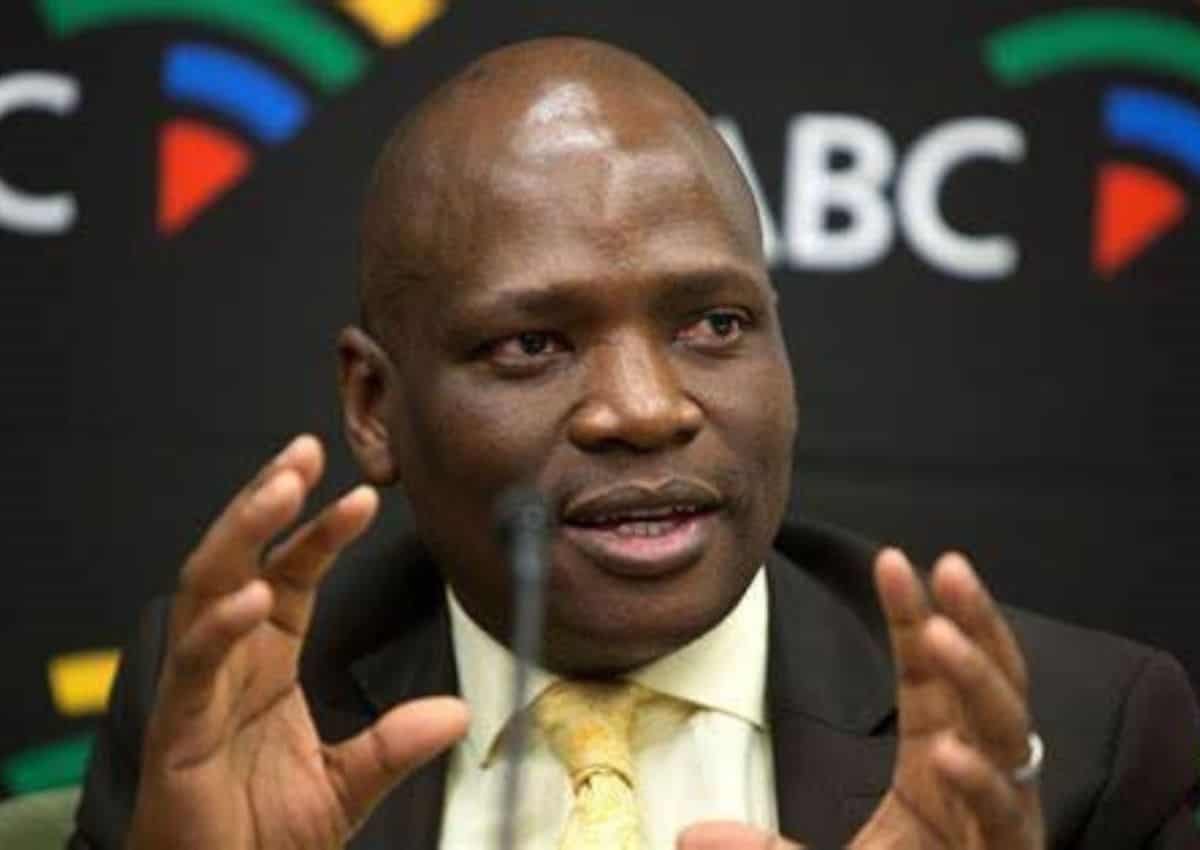 Former SABC boss Hlaudi Motsoeneng has lost his appeal bid to appeal an order by the Gauteng High Court to repay the R11.5 million “success fee” paid to him by the former SABC board.

The Supreme Court of Appeal (SCA) dismissed Motsoeneng’s application with costs because there were no prospects of success and no compelling reason given for the appeal.

In August 2016, Motsoeneng received a substantial bonus for securing a contentious agreement with MultiChoice, which granted the pay-TV giant access to the SABC archives.

Two years later the Special Investigating Unit (SIU) and the SABC jointly brought summons against Motsoeneng to the High Court, to recover the success fee.

In December 2021, the High Court reviewed and set aside the former board’s decision and found that it was unlawful and invalid.

The High Court ordered Motsoeneng to repay more than R11.5 million within seven days of the order, with interest at the rate of 15.5% per annum calculated from 13 September 2016to date of payment.

Unhappy with the outcome, Motsoeneng took the matter to the SCA for an appeal. However, on 19 January, the SCA also ruled against the former SABC boss.

Justice Van Der Merwe and Kathree-Setiloane dismissed the application on the grounds that there was no reasonable prospect of success in an appeal and there was no other compelling reason why an appeal should be heard.

The court gave him seven days to repay the money, with interest, and instructed the SABC Pension Fund to pay the amount to the SABC.

SIU spokesperson Kaizer Kganyago said the unit welcomes the decision by the SCA as it paves way for the unit to recover the financial losses suffered by the SABC.

Horoscopes and Lucky Numbers for 26 January 2023