This comes after failure of two units occurred at a power station during the course of Wednesday evening. 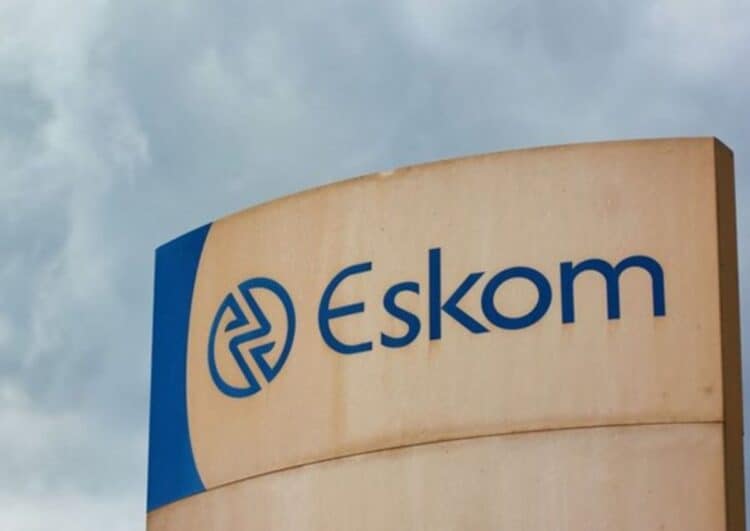 South African will once again be plunged into darkness as power utility Eskom announced on Thursday morning that it will be implementing stage 3 load shedding until further notice.

This comes after failure of two units occurred at a power station during the course of Wednesday evening.

“Due to the failure of 2 units at Kendal Powe Station and a unit each at Kriel and Arnot power stations, stage 3 load shedding has been extended from 5am today (Thursday) until further notice,” Sikhonathi Mantshantsha, Eskom spokesperson said.

This is a huge blow for South Africans as the utility had on Wednesday announced a downgrade of load shedding from stage 4 to stage 3 until Thursday.

It was previously communicated that load shedding would be suspended at midnight.

Chief operating officer (COO) Jan Oberholzer warned last week that the country will be dealing with persistent load shedding for at least 18 months before new generating capacity can be added to the grid.

“We need another year or year-and-a-half to get out of this,” Oberholzer said at the Agri SA conference near Johannesburg on Thursday.

Eskom’s load shedding forecast through to August 2023 paints a bleak picture for South Africa’s electricity situation, noting that it has to keep unplanned outages below 13,000MW to avoid load shedding. The utility has struggled to keep breakdowns below 16,000MW.