The extended load shedding is required due to shortage of generation capacity as a result of high levels of breakdowns. 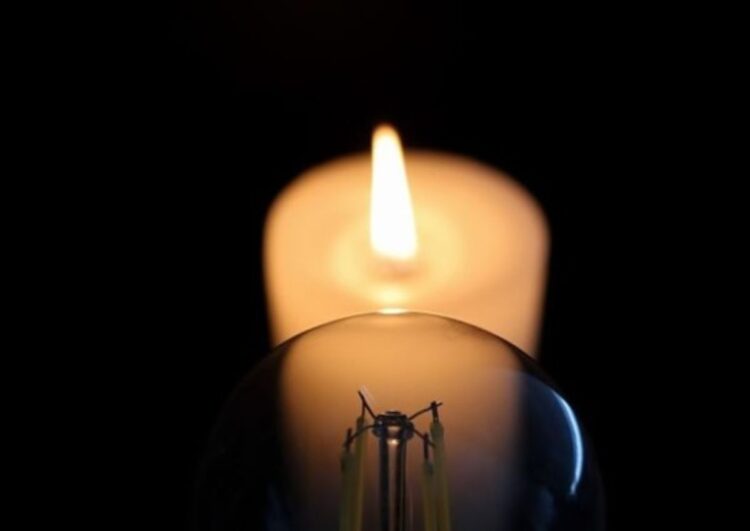 Stage 3 load shedding will be implemented until Thursday morning at 05h00, said Eskom. The extended load shedding is required due to a shortage of generation capacity as a result of persistently high levels of breakdowns.

Eskom will give a further update on Wednesday afternoon or as soon as there are any significant changes.

“Following the shutdown of Camden Power Station due to the de-mineralised water contamination last week, the first of seven generating units returned to service on Saturday evening. The remaining units are anticipated to return to service over the next eight days, while one will remain on planned maintenance,” Eskom said.

“Furthermore, the delay of two generating units at Kendal power station and one generating unit at Tutuka power station have added to the capacity constraint. Emergency generation facilities have been adequately replenished. We currently have 6,893MW on planned maintenance, while another 16, 168MW of capacity is unavailable due to breakdowns,” the power utility said.

A further update would be announced on Wednesday afternoon or when there are significant changes.