Morero committed to focusing on the city's main entities, which the ruling party claims have been left on their knees. 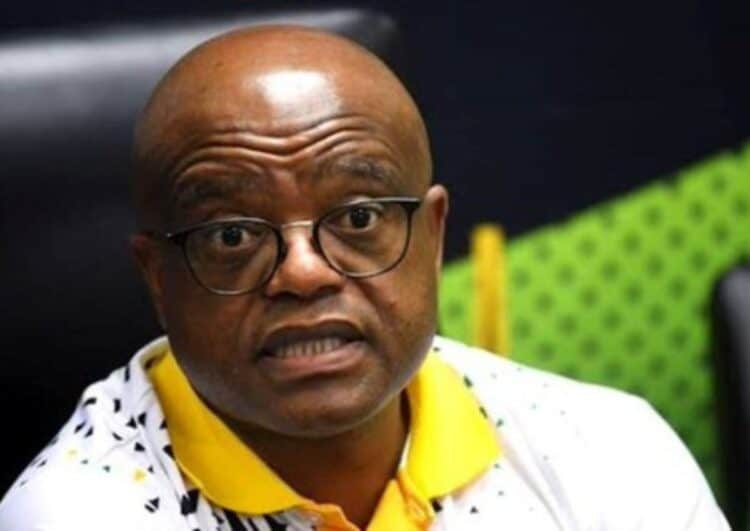 African National Congress’ (ANC) Sello Dada Morero was sworn in as the City of Johannesburg’s new mayor on Saturday morning after a chaotic Friday saw him nominated uncontested.

Morero who was nominated by Good’s party’s Lloyd Phillips, accepted the nomination after it was seconded.

The appointment comes shortly after Mpho Phalatse was ousted by 139 votes through a motion of no confidence at the special council meeting which was convened by the newly elected Speaker of the city Colleen Makhubele.

Morero was sworn in officially as the Executive Mayor of the City of Johannesburg.

“I swear that I will be faithful to the republic of South Africa. I will obey, respect and uphold the Constitution and all other laws of the republic,” said Morero who took oath on Saturday morning.

In his speech on Friday, Morero said work in the city will start on Monday. He said the goal is to boost the City’s coffers and to mitigate the energy crisis.

He paid tribute to three former ANC mayors Geoff Makhubo, Jolidee Matongo and Mpho Moerane who have all since passed on.

He committed to focusing on the city’s main entities, which the ruling party claims have been left on their knees.

“Joburg cannot continue to function in darkness when we have experience to resolve this problem. We have done it before and we can do it again. We have an energy stability strategy that will ensure the delivery of conventional power and integrate new distributed energy generation and energy storage facilities into the energy mix,” said Morero, who used the opportunity to speak about the challenges of constant power cuts.