The utility cited breakdowns- among others- resulting in decimated generation capacity for the latest power cut notice. 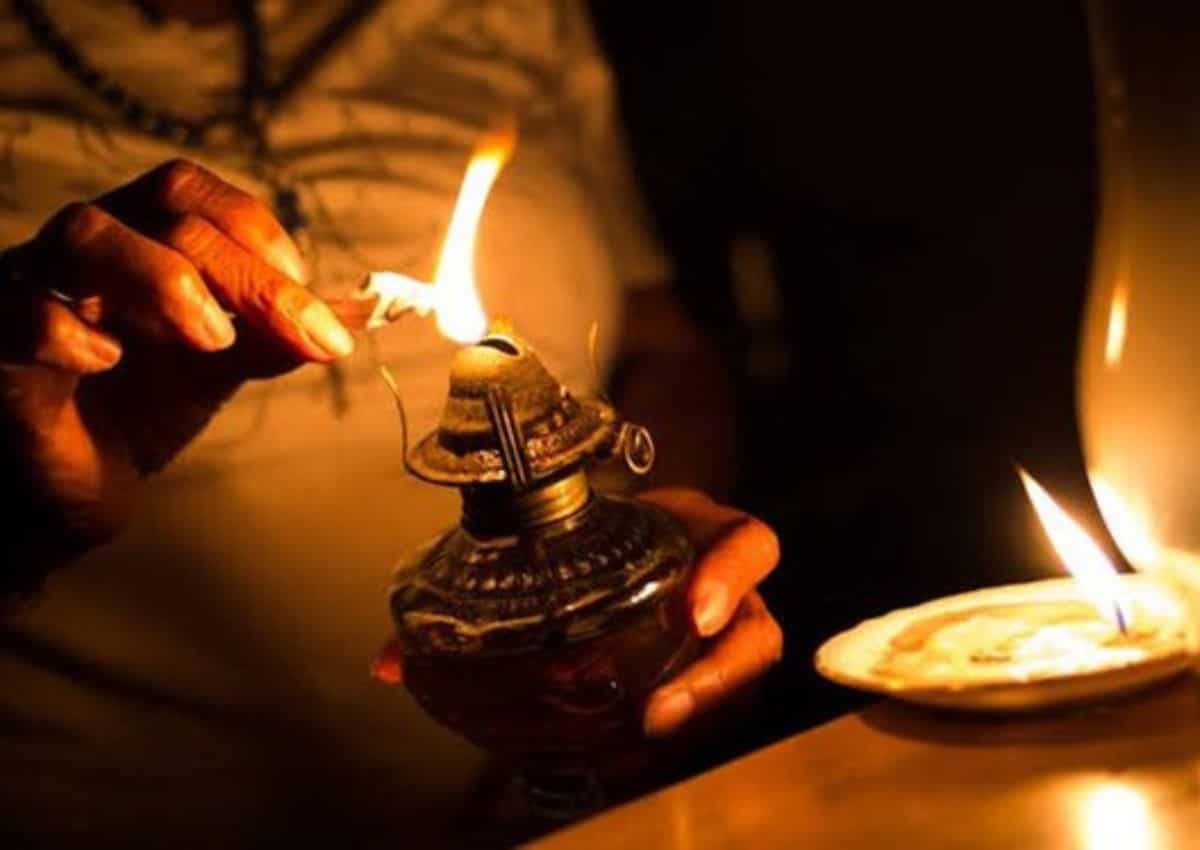 The power utility cited breakdowns- among others- resulting in decimated generation capacity for its latest power cut notice.

As a result, the state-owned power utility will continue implementing power cuts at stage 4 until further notice.

“Breakdowns amounting to 17,056MW of generation capacity, low pumped storage dam levels, and lack of diesel are the reasons for the increase in load shedding,” the utility stated.

Load shedding schedule was previously on a cycle of stage 2 during the day and stage 3 in the evenings.

On Tuesday, Jan Oberholzer, Eskom’s chief operating officer told journalists that the utility had been able to refill its dams and could reduce peak-time load shedding from stage 3 to stage 2.

“We have had sufficient time now to refill our dam. They are not 100% full, but we recovered quite a lot in terms of filling up dams of the pumped storage schemes, and we didn’t use any diesel,” he said.

Eskom then said it would continue to run an alternating cycle of stage 2 and stage 3 power cuts until further notice.

This has now escalated to stage 4 load shedding at short notice due to lack of emergency generation reserves.

South Africans are facing the prospects of increased load shedding at higher levels over the next year as Eskom prepares to pull its most reliable power station offline for critical maintenance in December.

Moreover, Eskom recently issued a warning that power cuts would persist during the holiday season well into the new year.

This signals an additional six to 12 months of power outages as major repairs and capital investment projects were set to reduce an already constrained generation capacity.