Around 24 000MW was lost, five of those units remain offline. 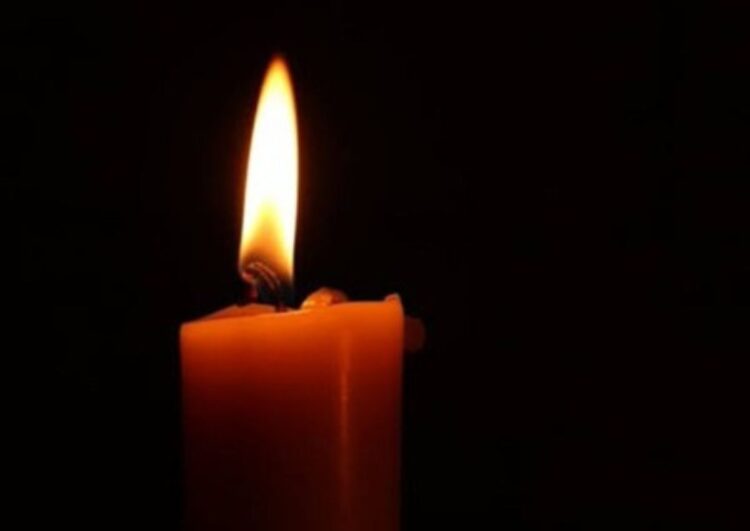 Embattled power utility Eskom has announced that stage 4 load shedding will be implemented on Tuesday morning after the sudden tripping of stations.

Stage 4 load shedding will be implemented from 10h00 on Tuesday until 05h00 on Thursday following the sudden tripping of the three power stations.

Speaking to the media on Monday (12 September), Eskom chief operating officer Jan Oberholzer said that the Eskom grid is extremely vulnerable to breakdowns and that any load shedding schedules are subject to change at short notice.

Oberholzer revealed that the beleaguered power supply had 42 units trip over the last week.

“On Saturday morning, it was clear drastic steps were needed to replace diesel storage levels. That led to load shedding. It was a disastrous week for generation. We had 42 units tripping during the week. Around 24 000MW was lost, five of those units remain offline,” he said.

Oberholzer said Eskom intends to ramp up maintenance in the coming months, which could lead to sporadic load shedding. He added that maintenance remains a big issue as the utility is not seeing the outcome it expected.

The COO said Eskom desperately needs new capacity to be added to the grid so that it can conduct critical maintenance on its stations. There is no capacity for the utility to take off as many units as it needs to do the necessary maintenance, so there are many units that are operating with known defects, the utility said.