Stage 4 will last until 5am on Monday, with the power utility alternating stage 3 and 4 until Wednesday morning. 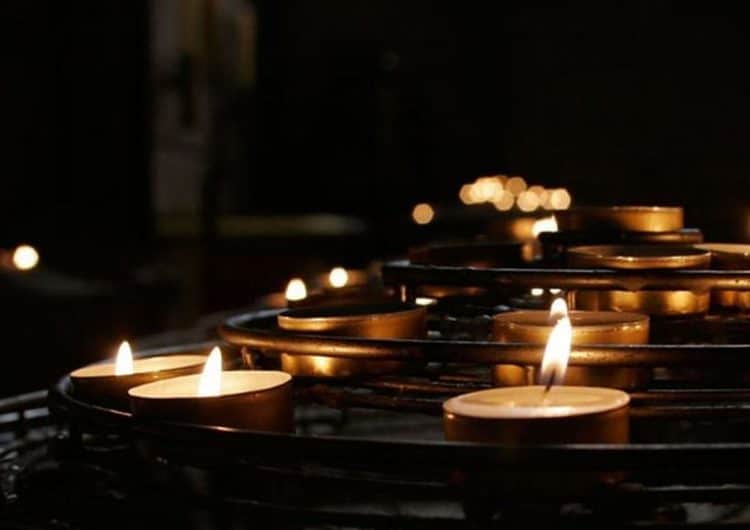 Eskom announces that load shedding will continue until Wednesday. Photo via Twitter: @lovable_daniels

Power utility Eskom has announced that it will be implementing stage 4 load shedding from 12pm on Sunday until 5am on Monday.

Stage 4 will last until 5am on Monday, with the power utility alternating Stage 3 and 4 until Wednesday morning.

“Stage 3 load shedding will be implemented from 5am on Tuesday until 4pm, thereafter increasing to stage 4 until 5am on Wednesday morning,” the power utility said in a statement.

The power utility said it will publish further updates if there were any significant changes.

“Eskom teams have returned a generating unit each at Grootvlei, Hendrina, Majuba, Matla and Tutuka power stations to service.

“We currently have 6004MW on planned maintenance, while another 14 961MW of capacity is unavailable due to breakdowns.

“Load shedding is implemented only as a last resort in view of the shortage of generation capacity and the need to attend to breakdowns,” Eskom said.

Meanwhile, former President Jacob Zuma, who was called a “key player” in the Zondo inquiry into state capture, claimed that Eskom was being surrendered to international interests.

In a briefing orangised by his foundation, Zuma addressed the media in Sandton on Saturday. This comes after his 15-month prison sentence for being in contempt of court expired.

“As a developmental state, we had a key objective of bringing electricity to every village and every home through Eskom. Eskom is now being surrendered to international commercial interests, for them to profit from our people’s need for electricity. In other words, those who are in charge of the country are taking the property of the country, doing businesses themselves, perhaps with their friends, wherever they are,” said Zuma.