The 76-page document sets out approach to the commission's findings and recommendations, methodology and implementation of the response. 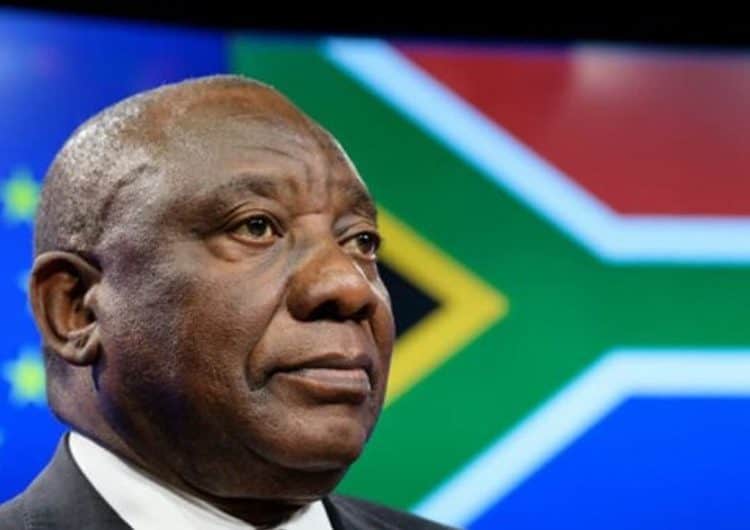 President Cyril Ramaphosa will address the nation on his action plan to implement the state capture recommendations. Photo via Twitter: @NalediThari

President Cyril Ramaphosa will address the Nation on Sunday evening to outline details of his action plan into the Zondo Commission of Inquiry recommendations.

The commission was tasked with investigating allegations of state capture, fraud and corruption in the public sector and in government.

The commission, which was led by Chief Justice Raymond Zondo, was established as part of the remedial action contained in the report of the Public Protector released on 2 November 2016.

Zondo submitted his damning findings and recommendations to the president when the inquiry concluded, and Ramaphosa was mandated by a court order to table the state capture report and his action plan to Parliament within four months of receiving it.

The presidency said Ramaphosa has fulfilled his mandate and advised the Speaker of the National Assembly Nosiviwe Mapisa-Nqakula that he would be submitting his response to the recommendations.

“In line with the remedial action contained in the Public Protector’s report and as required by the ruling of the Gauteng High Court on 23 February 2022, President Ramaphosa has outlined his intentions with regards to the implementation of the commission’s recommendations,” the Presidency said.

“The 76-page document sets out the approach to the commission’s findings and recommendations, the methodology for developing the response plan and the implementation of the response.

“The Presidents response outlines the steps government is taking to implement the commission’s recommendations with respect to actions against the perpetrators of state capture and reforms to prevent future occurrence of state capture, as well as broader systemic reforms arising from the work of the commission.”

“The Presidency will shortly be making the response publicly available. Details for public access to the document will be announced in due course. On Sunday evening 23 October 2022, the President will address the nation to provide more details.”