This was necessary due to breakdowns of five generators at five power stations, said Eskom. 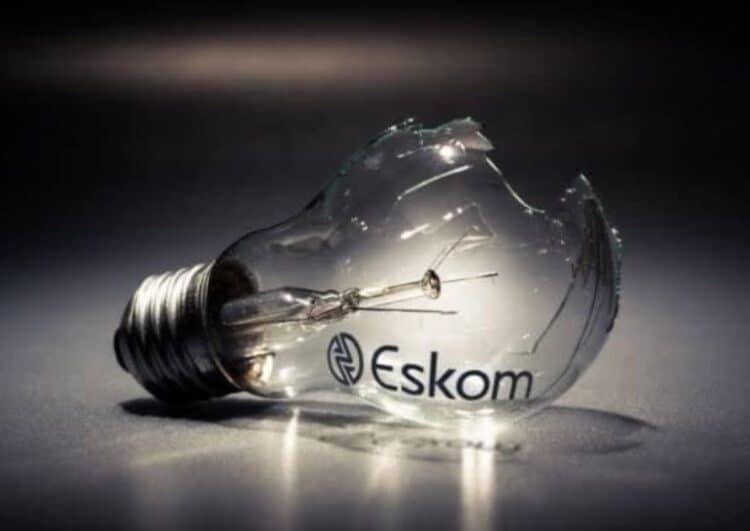 Eskom announces the implementation of stage 4 load shedding in the early hours on Tuesday. Photo via Twitter: @AdvBarryRoux

The embattled power utility Eskom has moved load shedding to stage 4 in the early hours of Tuesday morning (18 October) following more breakdowns at its power stations.

Eskom said stage 4 load shedding will stay in place until further notice and it would provide more details on the state of the power grid later on Tuesday.

This was necessary due to breakdowns of five generators at five power stations overnight, said the utility.

Load shedding was expected to remain at stage 2 until Wednesday and only be implemented in the evening peak hours between 16h00 and 00:00.

However, Eskom’s aging fleet of power stations has been struggling and operating on the edge of collapse, with any breakdown forcing the power utility to implement high stages of rolling blackouts.

Chief operating officer (COO) Jan Oberholzer warned last week that the country will be dealing with load shedding for the next 18 months before the new generating capacity can be added to the grid.

“We need another one year or year-and-a-half to get out of this,” Oberholzer said at the Agri SA conference near Johannesburg on Thursday.

The implementation of stage 4 load shedding comes just days after Eskom had signed lease agreements with four independent investors, for the commercial lease and use of land parcels at two of its power stations in Mpumalanga. The land is for the construction of new clean energy generation capacity.

The power utility said it was the first batch of lease agreements to be signed with private companies. It comprises of land parcels around the Majuba and Tutuka power stations.

“It is anticipated that the generators will be connected to the grid within 24 to 36 months from financial closure, subject to environmental, land zoning and other regulatory approvals,” Eskom said.