The current estimate is R536.7 million was stolen, against a budget of R1.5 trillion since the 2012/13 financial year. 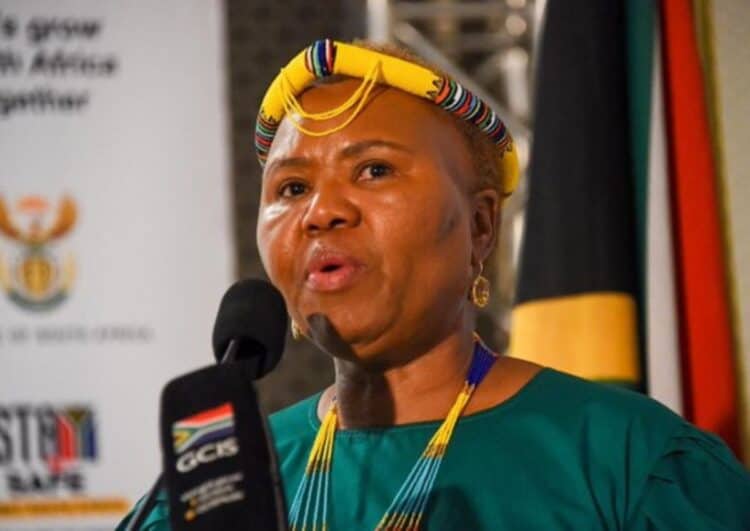 The Department of Social Development says that over 1,100 people including five doctors have “unduly benefitted” from social grants in the country over the last decade through fraud and corruption, taking at least R540 million with them.

Minister of Social Development Lindiwe Zulu made the admission this past week in response to a question posed by the Democratic Alliance (DA) Member of Parliament Bridget Masango.

Zulu said many fraud and corruption cases are still under investigation, so the full scale of how much has been stolen is not yet known.

However, the minister revealed that over the last decade, over R536 million was stolen by SASSA officials- and even doctors.

The current estimate is R536.7 million was stolen, against a budget of R1.5 trillion since the 2012/13 financial year.

For the period from 2013/13 to the 2021/2022 financial year, 1,174 people have been suspected of having unduly benefitted from the social grant system resulting in cases being opened against them with law enforcement,” she said.

The majority of people who were identified as the law breakers were from the department itself, with 761 officials arrested for fraud and corruption.

About 221 people were also identified as those who unduly benefitted, with money lenders also facing prosecution. Among those who were identified over the past decade and who were charged are private persons, doctors, SASSA officials and CPS officials.

There have been ongoing concerns about corruption surrounding grants in South Africa, particularly amid calls for the R350 social relief of distress (SRD) grant to be expanded or turned into a permanent basic income grant in the country.

Earlier this year, Zulu noted that thousands of public servants had exploited the R350 SRD grant process, costing the state millions of rands.

Superfly actor Kaalan Walker is sentenced to 50 years for rape